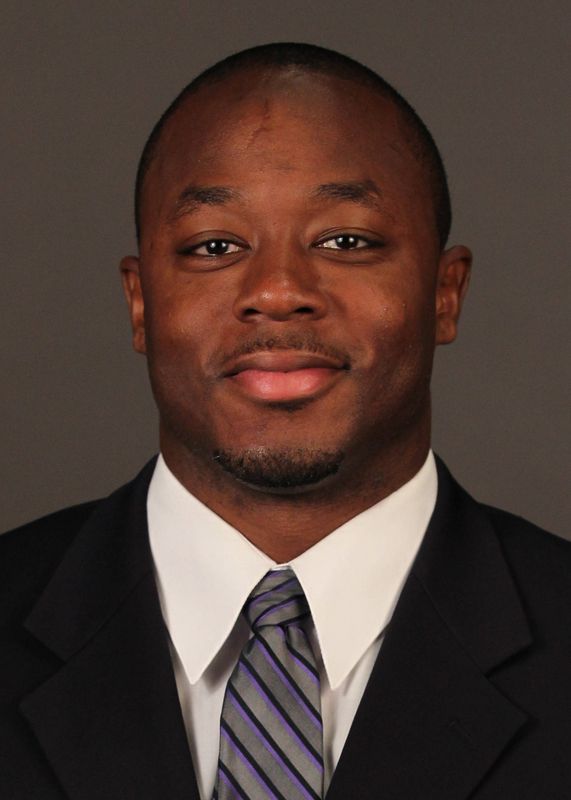 Miami’s offense enjoyed a strong 2017 under his guidance, with Travis Homer earning second-team All-ACC recognition despite taking over as starting running back five games into the season due to a season-ending injury to All-ACC junior Mark Walton. In total, four Hurricanes on the offensive side of the ball were named All-ACC with another three earning Honorable Mention recognition.

Under his watch in 2016, sophomore running back Mark Walton became just the 11th running back in Miami history to rush for 1,000 yards in a season. Walton rished for 1,117 yards and 14 touchdowns, averaging 5.3 yards per carry.

Brown spent the 2015 campaign on Mark Richt’s staff at Georgia where he coached the Bulldog running backs. During Brown’s time with the Bulldogs, Georgia rushed for 2,513 yards (194.3 yards per game).

In 2015, he oversaw running back Sony Michel as he rushed for 1,076 yards. Michel became the 13th Bulldog in school history to rush for at least 1,000 yards in a season.

Before arriving at Georgia, Brown coached Heisman Trophy runner-up Melvin Gordon at Wisconsin in 2014. Gordon posted the second-best season ever by a running back with 2,587 rushing yards and 32 total touchdowns. He and sophomore Corey Clement combined to run for 3,536 yards to break the single-season Football Bowl Subdivision record for rushing yards by teammates that had been set the year before by Gordon and James White (3,053 yards).

The Badgers posted the two most prolific rushing performances in the country in 2014 with a school-record 644 rushing yards vs. Bowling Green and 581 vs. Nebraska, and their average of 6.91 yards per rushing attempt ranked as the fourth-best mark in FBS history.

Before joining the Wisconsin staff, Brown served as the running backs coach at Marshall in 2013 and at UT Chattanooga in 2012. He spent the 2011 season as an assistant strength and conditioning coach at Georgia.

At Marshall, Brown helped direct Conference USA’s second-ranked rushing offense which averaged 205.9 rushing yards per game (ranked 24th nationally). The Herd won the C-USA East Division title with a 7-1 record and defeated Maryland, 31-20, in the Military Bowl. Brown guided Essray Taliaferro to a season that saw him average 5.2 yards per carry and score 10 touchdowns while amassing 1,140 rushing yards. Marshall was one of just seven FBS teams to boast three running backs that rushed for at least 500 yards in 2013 – and was the lone program outside the Power Five conferences to accomplish the feat.

A native of Atlanta, Ga., Brown starred at Tucker High School before enrolling at Georgia and helping the Bulldogs to the 2005 Southeastern Conference championship. He finished his career as the fifth-leading rusher in Georgia history with 2,646 career yards and led the Bulldogs in rushing in 2005 and 2006. For his career, Brown averaged 5.0 yards per carry and scored 25 touchdowns. He was elected by his teammates as the permanent offensive team captain in 2007.

He was selected in the sixth round of the 2008 NFL Draft by the Atlanta Falcons and spent the 2009 season with the Cleveland Browns before retiring to pursue coaching opportunities.

Brown earned his bachelor’s degree in speech communications from UGA. He and his wife, Jessica, have three children, Orlando, Tyson and Judah.