The only Hurricane to have his number retired at UM and be inducted into both the Pro and College Football Halls of Fame…was the first UM player selected to the College Football Hall of Fame, entering the Hall in 1986…Miami’s only three-time All-American (1966, 1967, 1968)…placed fifth in Heisman Trophy voting in 1968…the “Mad Stork” came out of the University of Miami and immediately became a force in the NFL…switched from defensive end to linebacker and spent five years with the Baltimore Colts, one with the Green Bay Packers and nine with the Oakland/Los Angeles Raiders…Hendricks played on four Super Bowl championship teams: the 1970 Colts, 1976 and 1980 Oakland Raiders and 1983 Los Angeles Raiders…the second Hurricanes player to receive pro football’s highest honor, Hendricks was inducted into the Hall in 1990. 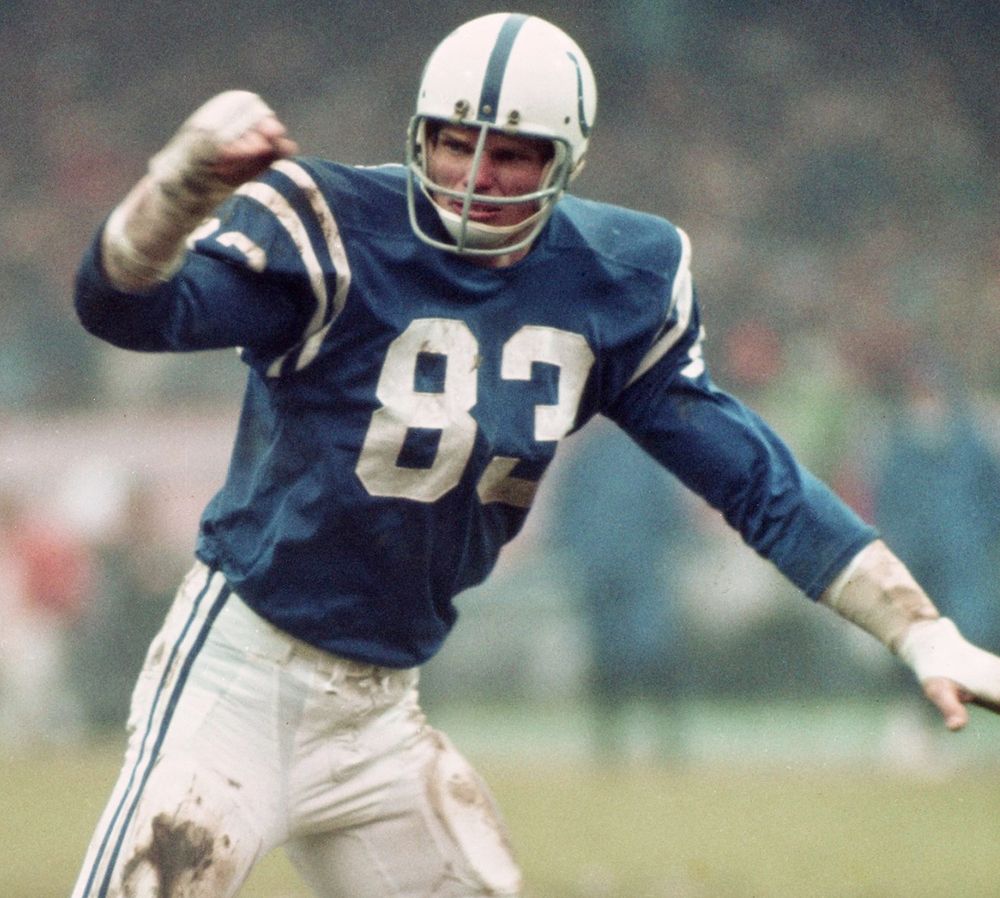