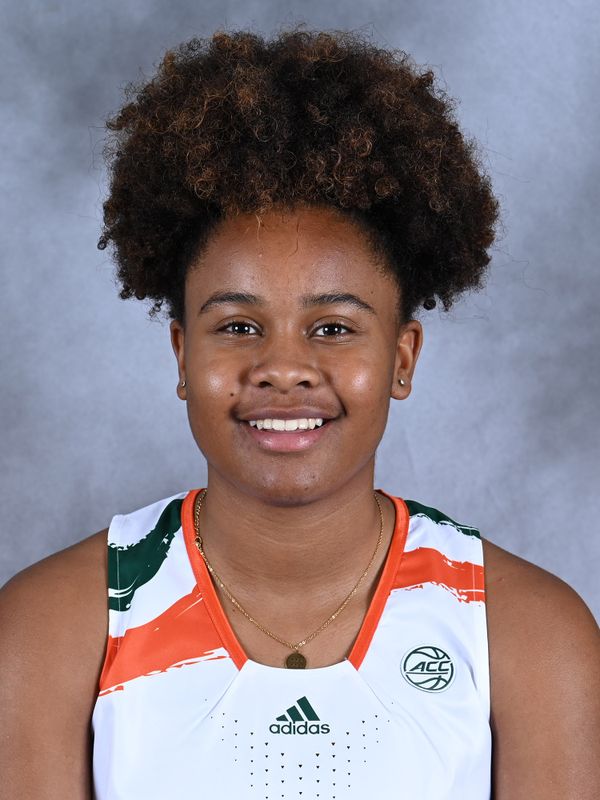 As a Junior (2021-22): Appeared in 31 games for the Hurricanes in 2021-22…Averaged 1.5 points and 3.5 rebounds per game…Recorded a bucket in 14 of 31 games played….Totaled two double-digit rebounding efforts…Hauled in a career-best 16 rebounds against Syracuse (2/3)…Posted five-plus rebounds on 11 occasions.