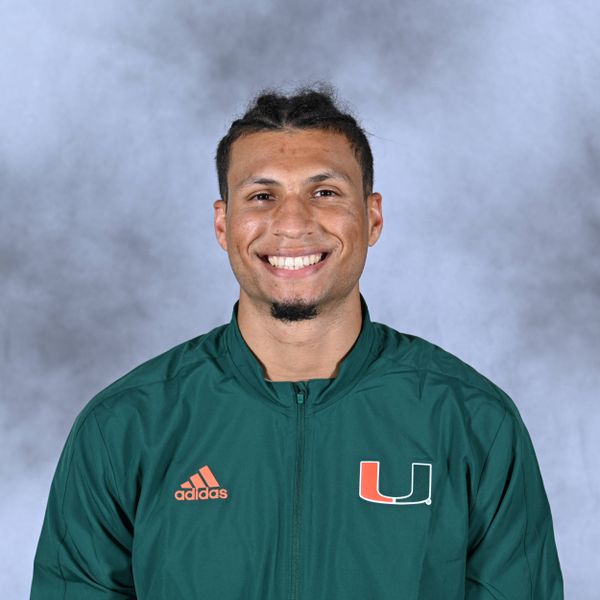 2021 Indoor: Finished eighth at the ACC Indoor Championships with a mark of 2.02m.

Prior to UM: Was an eight-time Pac-12/Mountain Pacific Sports Federation conference scorer, a two-time Pac-12/MPSF conference champion in the high jump and long jump… As a four-time NCAA West Preliminary qualifier, he is also one UCLA’s all-time top-10 list in both events… Was named the 2017 Pac-12 Field Athlete and Freshman of the Year… Won the high jump, was runner-up in the long jump and finished fifth in the triple jump at the Pac-12 Championships… Reached the 2019 NCAA West Regionals in both the high jump and long jump… Concluded his career as a Bruin with personal best marks in the long jump at 7.90m, a mark of 2.20m in the high jump, 15.43m in the triple jump and a third-place finish at the MPSF Championships with 5,517 points, which ranked as the fifth-best score in UCLA.