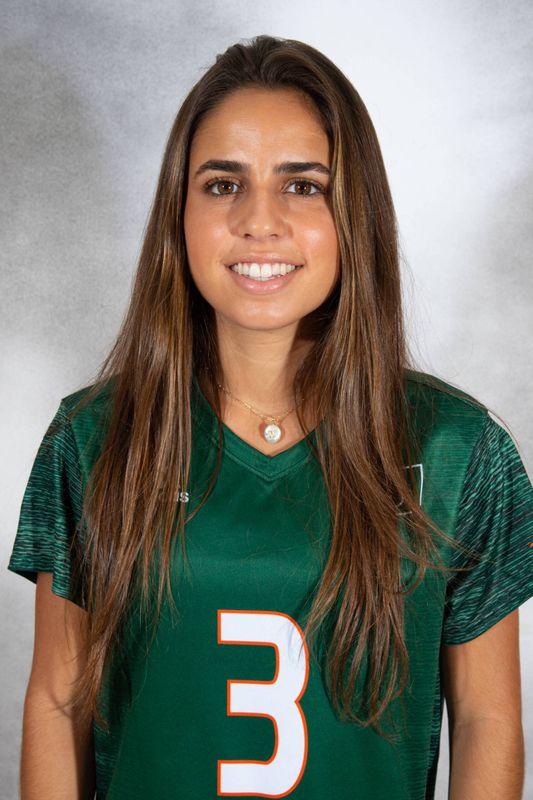 Bio: A high school standout, she notched 37 goals and 20 assists as a junior and led Our Lady of Lourdes Academy to its first state title in program history, when the team nipped Oviedo, 1-0, in the championship game … She helped the team double down as a senior, capping her high school career with 111 goals and back-to-back state championships … Over a decorated four-year career, she was a three-time Miami Herald First-Team All-Dade member, two time Miami Herald All-Dade soccer player of the year winner and the 7A-5A All-Dade female athlete of the year recipient … She was also the Florida Dairy Farmers 2020 Class 6A Girls’ Soccer Player of the Year and this past spring reached nationals with her ECNL club team.