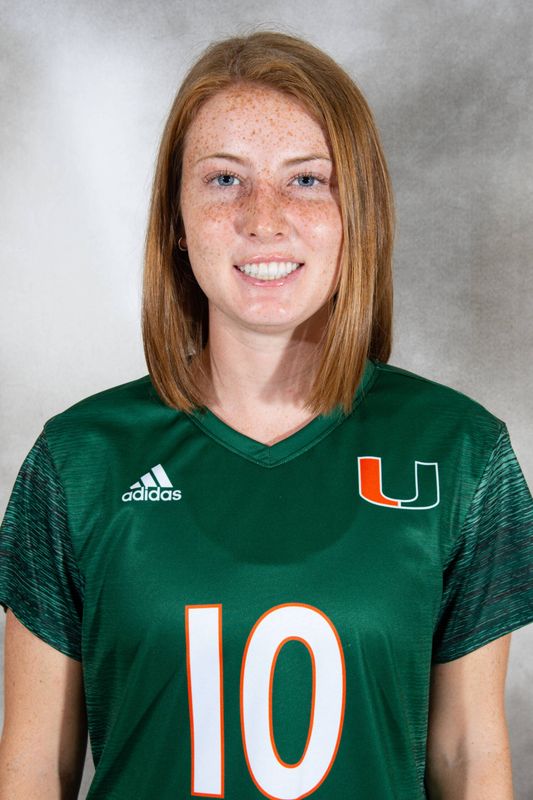 2020 (Freshman): Played in 12 contests and earned nine starts ,,, Registered an assist, five shots and two shots on goal, while logging 830 minutes on the pitch … Earned her first career start in the season opener against Clemson (9/12) … Collected her first shot on goal against Notre Dame (9/20) … Connected with Katerina Molina for her first collegiate assist, in a road match against Virginia Tech (10/15) … Notched a shot on goal and a season-high two shots at Pittsburgh, playing a career-high 90 minutes … Played 88 minutes and tallied a shot against FIU (3/14).