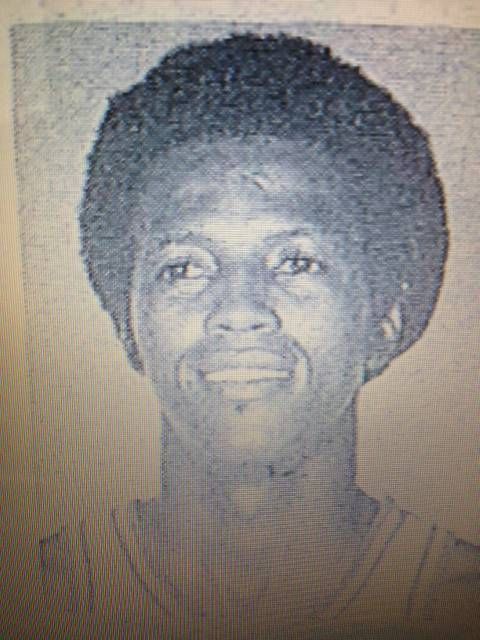 Junior guard, 6-1 ft., 178 lb. … originally from Miami, Florida. Snell is a solid team player with great leadership skills…he is a well-rounded player that always gives 100 percent in every game or practice. Snell is an outstanding defensive player, who is strong and quick. He led Miami Dade North Junior College scoring with a magnificent 20.2 average….eight times he surpassed 30 points…later he was selected for the All-Conference and All-State J.C. teams. Before entering Miami Dade North Junior College, Snell played for the Air Force service…averaging 27.5 points a game. He had a 45-pointer, one and four clashes in which he zoomed over the 40 point mark. In 1996, Snell was named to the All-Air Force team…Snell played high school basketball at North Dade, where he was coached by Thomas Anderson and averaged 20 points a game….seized All-District and All-State honors.