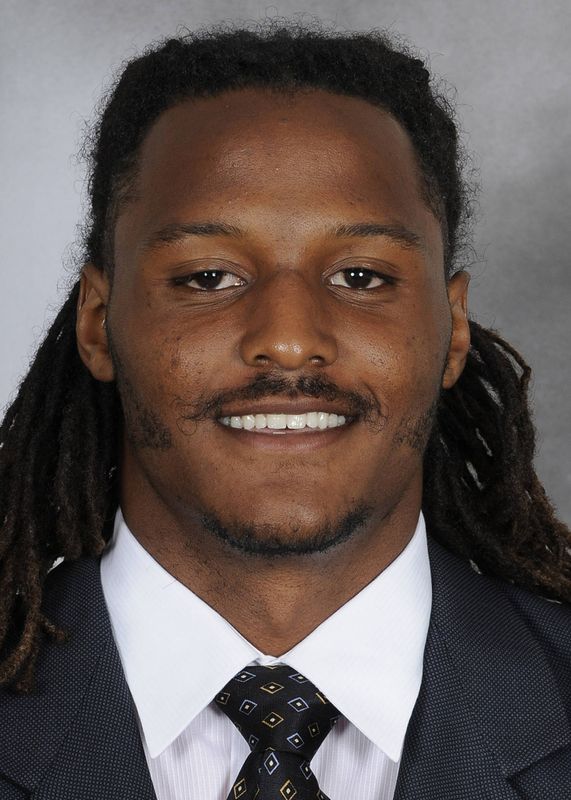 2010 (Sophomore): One of seven Canes to start all 13 games on the year… Fourth on team with 58 tackles … Tied for team lead in interceptions with three … Had two interceptions against Duke … Led team with three fumble recoveries … Recovered fumble against Clemson, UNC and Duke … Recorded season-high seven tackles against both Florida State and Virginia … Earned letter.

High School: As senior in 2007, made 89 tackles and nine interceptions, two sacks, forced four fumbles and returned fumble for touchdown … In team’s Division I championship victory, had 11 tackles and three interceptions … As junior in 2006, made 52 tackles and two interceptions … Coached by Jerry Jaso … PrepStar All-American was ranked as No. 12 safety and No. 171 player nationally by Rivals.com … Rated No. 6 safety, No. 12 player in California and No. 100 player nationally by Scout.com … Selected as No. 17 safety by ESPN … Selected second-team EA Sports All-American.