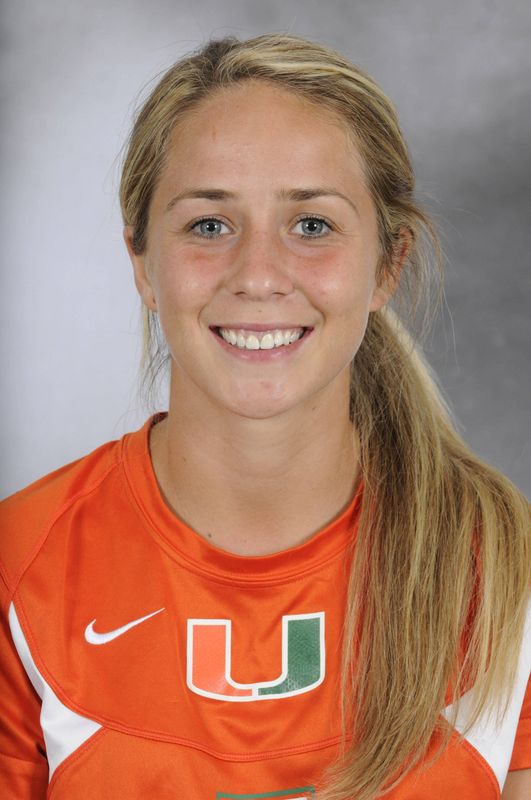 BEFORE MIAMI: Helped guide the Ottawa Fury to a USL W-League Championship this past summer…Played three seasons at Syracuse University, where she was named All-BIG EAST for two consecutive years (2009, 2010)…Started all 18 games in which she played as a redshirt freshman in 2009, earning All-BIG EAST Second-Team and All-Rookie recognition…Led the team in scoring (18 points) and goals (8) that season…Became the first Orange player to earn All-BIG EAST recognition two years in a row in nearly a decade in 2010…Started every game of the season, tying for first in scoring and goals…Named to the All-Tournament Team in 2011, when she moved to fifth in the school’s all-time goal scoring list at 17

NATIONAL: Has participated in the Canadian National Program since the age of 15, and is now an active member in the Canadian National Team player pool…Missed two weeks of the 2011 season to train with Canada, including her international debut in a match against the United States…Traveled to Germany for U-20 competition as well CONCACAF U-20 qualifiers in Mexico…

PERSONAL: Majoring in exercise physiology with a pre-med track…Has two older)… brothers, Tony (25) and Dora (27)…goal is to make the World Cup in 2015.