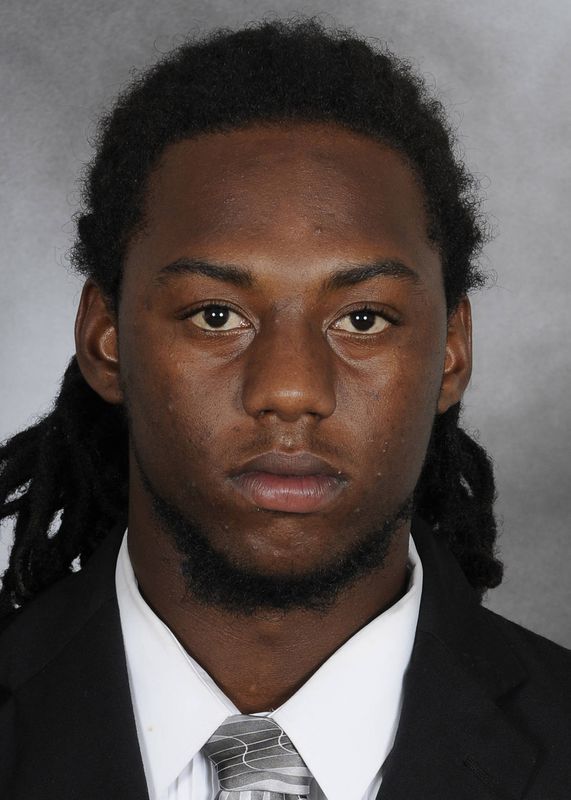 2012 (Redshirt Freshman): Played in one game … Made Miami debut against North Carolina, did not record any stats.

2011 (True Freshman): Did not see any action, redshirted to retain eligibility.