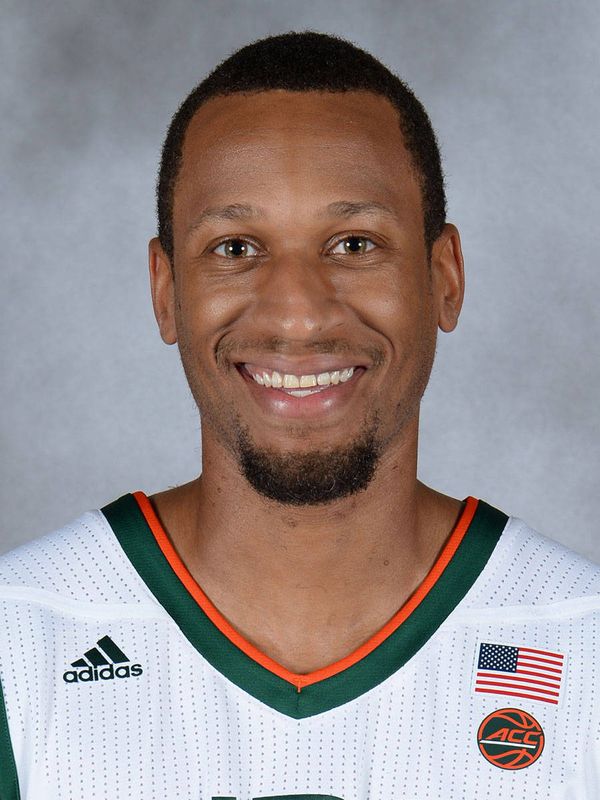 As a Freshman at San Jose State (2013-14)
Played in all 31 games and started three – at Weber State and against Fresno State and Boise State … One of the first players off the bench … Averaged a team-best 13.2 points and 2.9 rebounds per game … Set the Mountain West freshman record for 3-pointers made in a season at 75 … Second-highest single-season 3-pointers made and fourth-highest 3-pointers attempted at San Jose State … Scored in double figures in 22 games … 408 points on the season … 20-plus points in five games … Scored a season-high 28 points in a three overtime win against UC Davis and 28 points against Colorado State … Hit a season-best six 3-pointers against UC Davis and at Utah State … Added 23 points at Portland, 21 points at Houston and 20 at Utah State … Led the team in scoring in 16 games … Attempted at least 10 shots in 20 games … Made at least one 3-pointer in 12 straight games and 28 of 31 games … Made 75 of his 190 3-point attempts … Shot 81.3 percent from the free throw line … Grabbed seven rebounds against Pacific and six rebounds against Milwaukee and at Wyoming and Fresno State … Dished out at least one assist in 18 games … Three assists at New Mexico … Two steals at Northern Illinois, against James Madison and at Utah State and Air Force.

Prior to Miami
Played at Bishop Gorman High School in Las Vegas … Averaged 19 points, 4.2 rebounds and 2.3 assists his senior year and led the team to a 29-3 record … Team finished No. 15 in USA Today and ESPN polls … Team won back-to-back Division I state championships … Three-star player by ESPN, Future150, Rivals and Scout upon signing with SJSU in April of 2013 … No. 59 shooting guard in the nation by ESPN.