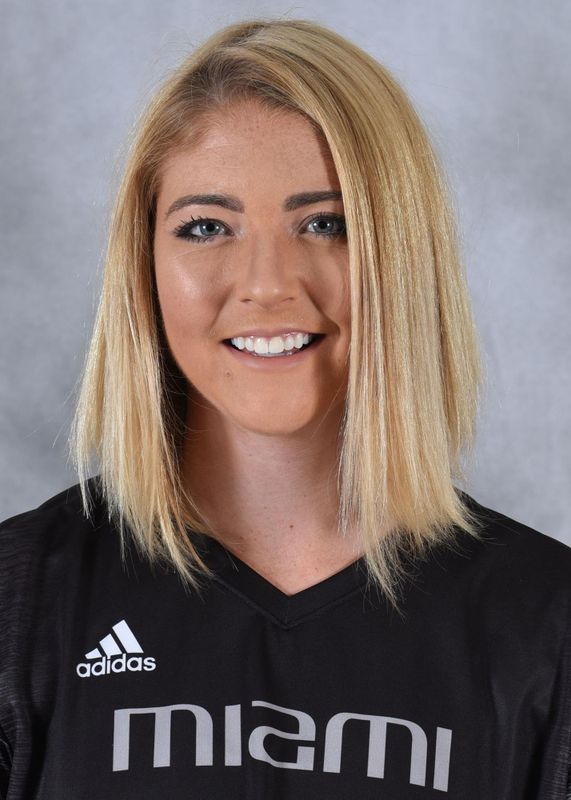 High School: Played final two years of varsity soccer at J.L. Mann High School … Captained the team to a 26-1-1 record as a senior in 2014, including a perfect 14-0-0 mark in conference play and a Class AAAA state title … Played in 25 games and made 24 starts, posting an unblemished 24-0-0 record in goal while recording league highs in wins, shutouts (11) and save percentage (0.851, 80 saves, 14 goals allowed) … Tabbed by the SCHSSCA as the Goalkeeper of the Year, First Team All-State and First Team All-Conference … Among many other accolades, was also named a Top Drawer Soccer State All-State and a South Carolina Gatorade Player of the Year nominee … Ranked as a three-star recruit by Top Drawer Soccer … Helped lead the team to a 25-1-0 season as a junior, including a 14-0-0 record in conference play and a state finals appearance … Started 22 games and went 21-1-0, while placing first in the league in wins, shutouts (15), goals allowed (six), save percentage (.927, 76 saves) and goals against average (0.33) … Named a SCHSSCA First Team All-Conference selection … Played as a freshman and sophomore at St. Scholastica Academy in Mandeville, La. … Won the district title and made the state finals both seasons … Part of the junior varsity swim team as a freshman and sophomore … Made the honor roll 12 times and was a member of the National Honor Society, National English Honor Society, Science Honor Society and Art Honor Society.

Club: Played for Carolina Elite Soccer Academy from 2005-09 and 2011-15 … Won eight tournaments with the club … Reached the U-17 ECNL Playoffs in 2015 and the U-16 ECNL Playoffs in 2014, finishing ranked in the top 25 by Top Drawer Soccer both seasons . . . Named MVP of the Disney Soccer Showcase in January 2013 … Played for Mandeville Soccer Club from 2009-12 … Won four tournaments with the club . . . Participated in the 2015 ECNL Player Development Program in Greenville, S.C … Invited to attend the U.S. Soccer Training Centers in December 2014.

Personal: Full name is Molly Elizabeth Lynch … Born Sept. 23, 1997 … Parents are Stephen and Deirdre Lynch … Father works in finance and mother works in advertising … Has an older brother, John … Double-majoring in marine science and biology … Wants to work in marine science … Favorite athlete is Tim Howard because he is a dedicated goalkeeper and due to his performance in the 2014 FIFA World Cup … Best sports memory is winning the state title as a senior after losing in the finals the previous three years … Chose Miami because of its marine biology program and its conference … Committed to Miami over Illinois and Rollins.