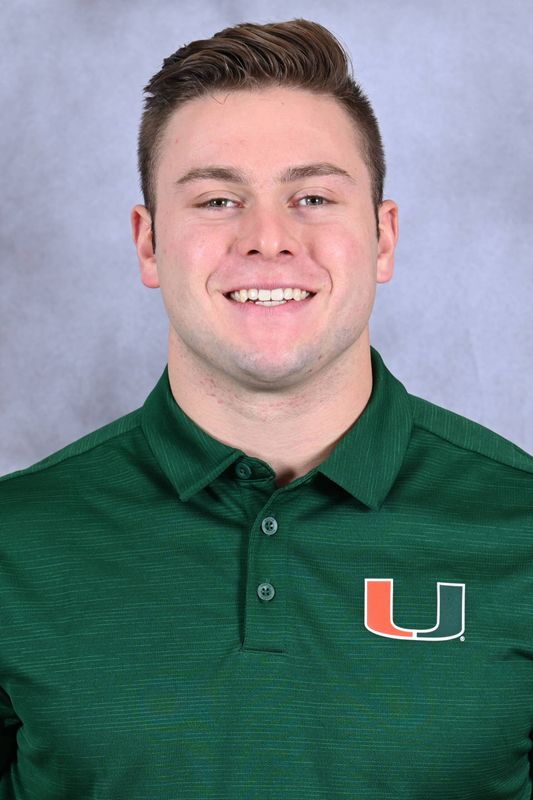 High School: Transferred to Miami after spending the 2017 spring semester at Alabama…Three time All-Western North Carolina Athletic Conference selection…Rushed for a career-high 1,244 yards and eight touchdowns as a senior in 2016…Had 390 rushing yards and six touchdowns as a junior.