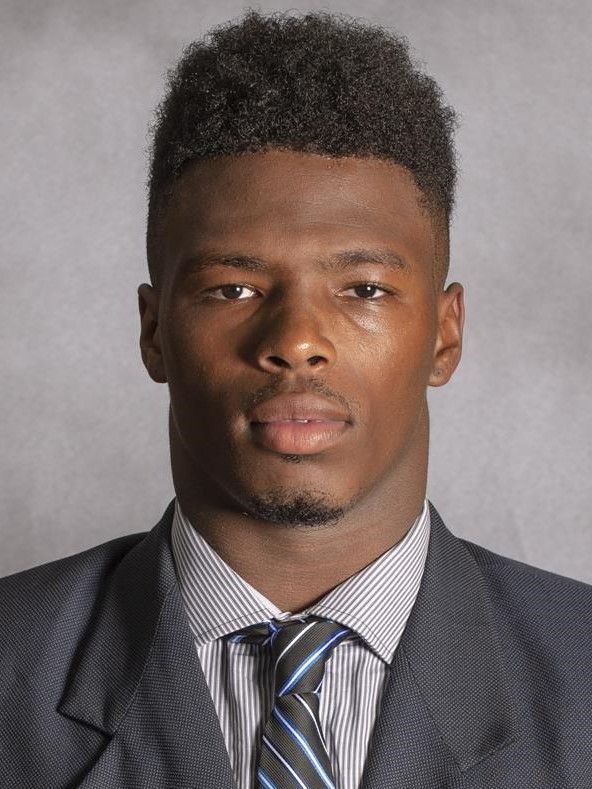 High School: Consensus five-star prospect by ESPN, 247Sports.com and Rivals.com…Rated as No. 2 running back in the country by 247Sports.com…Listed as 25th-best prospect in nation and sixth-best recruit in state of Florida by 247Sports.com…Ranked as No. 4 running back, No. 18 recruit in Florida and the 60th overall prospect nationally by ESPN.com…Rated second-best running back, fourth-best recruit in Florida and 13th recruit nationally by Rivals.com…Selected to 2018 U.S. Army All-American Bowl in San Antonio…Participated in The Opening in summer of 2017…Rushed for more than 2,500 career yards in high school…Gained 1,701 yards on 207 carries and scored 26 touchdowns as senior en route to Gatorade Florida Player of the Year honors…Rushed for 1,418 yards on 130 carries and 22 touchdowns during junior season despite sharing rushing duties with two other running backs…Received offers from more than 30 schools across country…Also an accomplished track and field athlete, claiming Florida State 4A Championship in 110-meter hurdles…Chose Miami over offers from Alabama, Auburn, Clemson, Florida State, Florida and Georgia, among others.