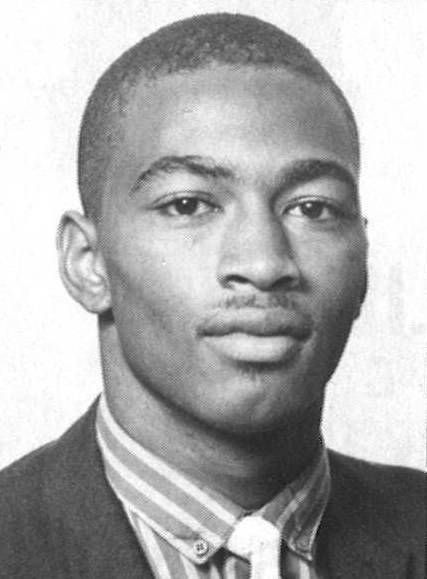 Underwent arthroscopic knee surgery during fall drills and did not see action until the sixth game of the season… his best overall outing of the year came in the season finale against Florida International, Williams scored 19 points including 5 of 5 from the land of 3 in 22 minutes of action aiding in Miami’s 92-76 win.

In Junior College: A two-year starter for Daytona Beach Community College, averaging 21.1 points, 3.2 rebounds and 3.2 assists per game in his second season… helped DBCC to a 27-5 mark in sophomore year… named to first-team all-conference and voted team’s Most Valuable Player… scored 37 points in his first Juco outing as a freshman… coached by Ray Ridenour.

High School: Two-year starter at Pearl High School… named team’s Most Valuable Player and Metro Player of the Year… also earned kudos as all-conference, all-distract and second-team all-state… recorded high scoring tallies of 48 and 22 points… averaged 26.5 points, 11.0 rebounds and 3.2 assists per game… as a junior, led his distract in scoring with a 25.1 average while adding 11.2 rebounds per game… coached in high school by Lewis Love.