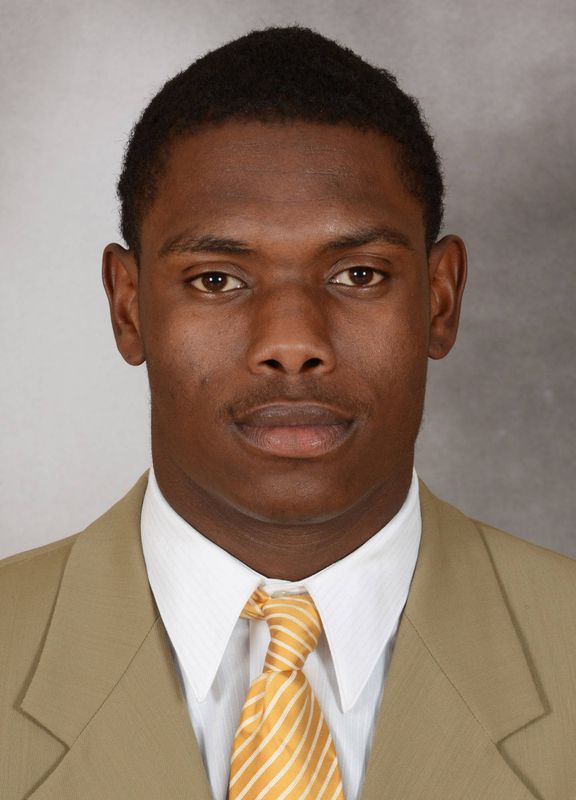 2012 (Sophomore): Played in all 12 games at defensive back, making five starts … Had 27 tackles, including 19 solo stops … Had one tackle in UM debut at Boston College … Also had 28-yard fumble recovery and return at BC … Had at least one tackle in each of final nine games … Tallied career-best eight tackles – all solo – against North Carolina … Returned career-first interception 15 yards against Virginia Tech … Had two PBUs vs. Florida State and three more at Virginia … Earned letter.