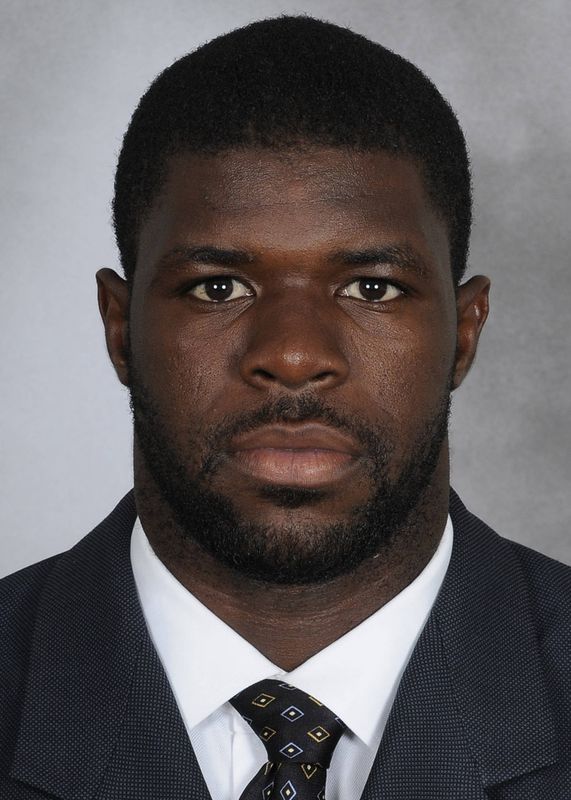 2012 (Senior): Played in all 12 games as reserve wide receiver and on special teams … Finished with 89 yards and TD on six catches … Had two catches for 3 yards at Kansas State … Caught three passes for 80 yards and TD in rout of USF … Added one catch for 6 yards in season finale at Duke … Earned letter.

2010 (Sophomore): Played in 11 games, starting four … Had one catch for five yards against Pittsburgh … Earned letter.

High School: As senior in 2007, made 46 receptions for 839 yards and team-best 14 touchdowns while playing for 2007 consensus national championship team as chosen by USA TODAY and Sports Illustrated … Also a fine punt returner … Selected to inaugural Under Armour All-Star game … Coached by Billy Rolle … Ranked as No. 76 wide receiver and No. 83 player in Florida by Rivals.com … Rated No. 209 player in nation by Scout.com … Ranked as No. 89 wide receiver by ESPN … Selected to PrepStar All-Southeast Region team.