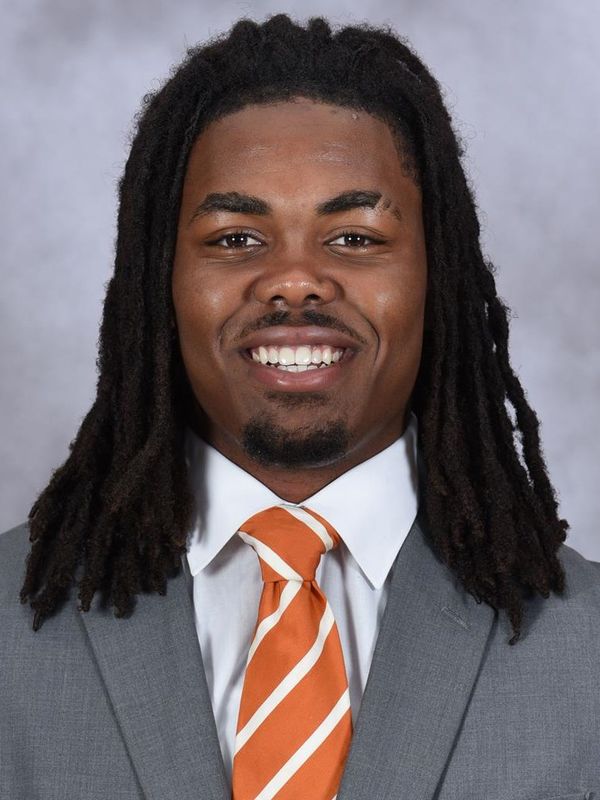 Before Miami: Spent four seasons at Buffalo, serving as one of Bulls’ top playmakers in final two seasons…Had 53 catches for 892 yards with seven touchdowns in 2018…Finished career with 96 catches, 1,490 yards and 12 touchdowns…Earned second-team All-MAC honors in final year.

2017 (Redshirt Sophomore, Buffalo): Played in all 12 games and started seven… ranked second on the team in receiving with 35 catches for 493 yards and four touchdowns on the season… an Academic All-MAC selection… registered a catch in every game… had seven catches for 138 yards and three touchdown (all season highs) against Western Michigan (Oct. 7)… had six receptions for 36 yards at Akron (Oct. 28)… had three catches for 65 yards and a touchdown against Bowling Green (Nov. 7)… had five receptions for 76 yards at Ball State (Nov. 16).

2016 (Redshirt Freshman, Buffalo): Played in all 12 games and started two at receiver… had eight catches for 105 yards and a touchdown on the year… registered a catch in five different games… had three catches, including a 39-yard touchdown reception against Ball State (10/15)… had two catches for 12 yards at Ohio (11/3).

2015 (True Freshman, Buffalo): Redshirted in his first season at Buffalo.

High School: After playing three seasons at Lincoln High School in Ypsilanti, MI, he played his senior season for head coach Chris Weinke at IMG Academy… described as a good route runner with speed, he had 21 receptions for 379 yards and a team-best seven touchdowns as a senior… helped lead the Ascenders to a 10-1 record and a number one ranking in the state of Florida… also runs track and set the school record in the 100 and 200 meters while a junior at Lincoln High School.