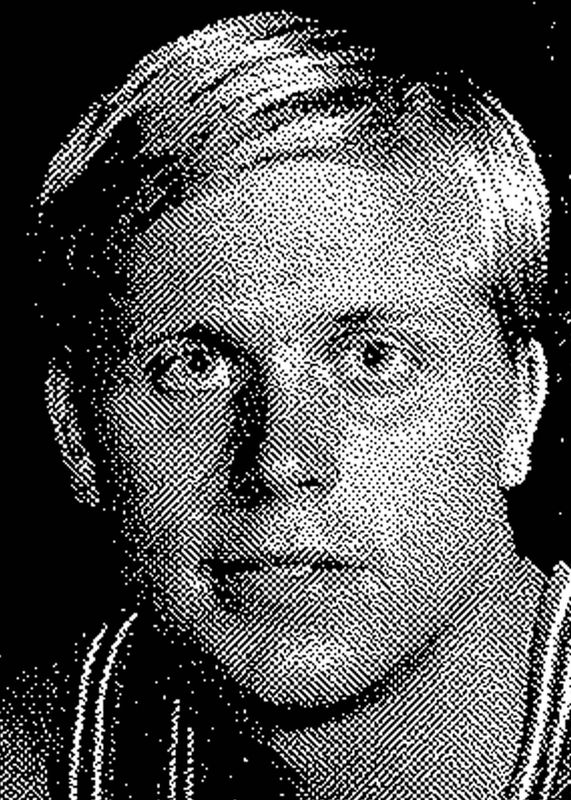 Senior guard from Burlington, Iowa … Business Administration … Age 21 … Ht. 6-1 … Wt. 170 … Letters, one … Osbourne came to Miami a year ago after two campaigns as an excellent playmaker for Burlington Junior College … He had an iron man reputation, playing in 55 consecutive games before being stopped by appendicitis …

At Miami last winter, John started as third man in a battled for the guard post opposite Don Curnutt, but beyond mid-season he overcame the experience edge of competitors and moved into a starting job … He started Miami’s last six games of 1968-69, in which the Hurricanes won five and dropped the other in overtime. Although Osbourne is a capable shot, he rarely lets fly at the basket

In high school, John was All-Area and All-Conference while playing under coach Jerry Barnholdt … He lettered as a football quarterback and also as a hurdler in track.