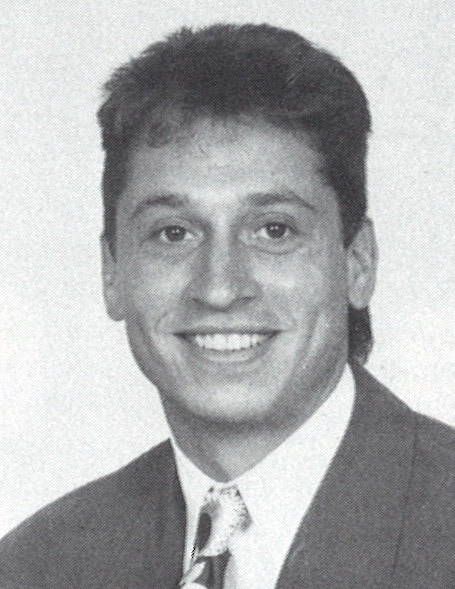 As a Sophomore (1989-90): Spent one half of the season in reserved duty before leaving the team … appeared in seven games for a total of 35 minutes … Had one basket, four assists, two steals, and three rebounds … coached by John Carpenter.

High School: Abington High School basketball team captain … averaged 14 points per game in leading Abington to a 25-6 mark in the Suburban One League Championship … Named Abington’s “Most Outstanding Athlete” and one of the top 10 Athletes in Montgomery County … Captained the Abington High School conference champion tennis team that advanced to the state championships and was the conference point for his team that advanced to the district finals … coached in high school by Jimmy Wilkins.