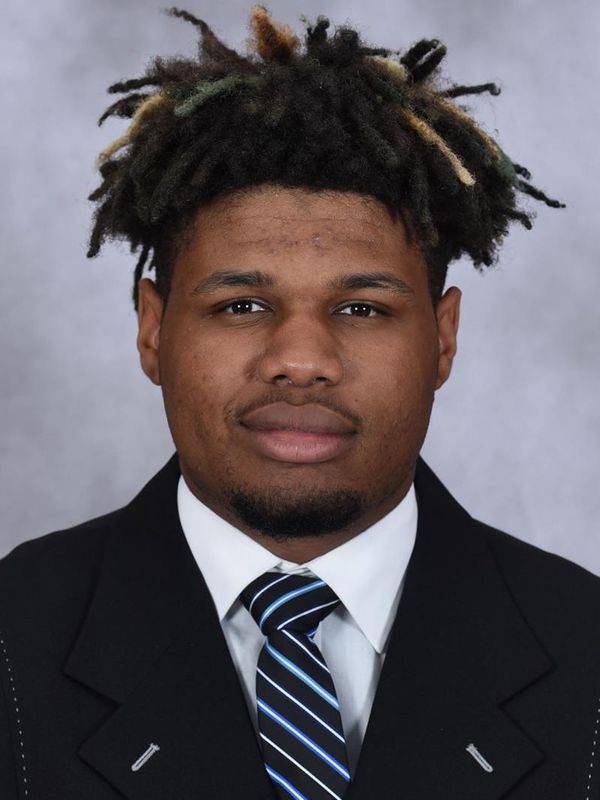 2019 (True Freshman): Played in one game in first season…Made career debut in home opener versus Bethune-Cookman (Sept. 14) and finished with two tackles and 1.0 TFL…Served as member of practice squad.

High School: Listed as four-star prospect by Rivals and 247Sports…Rated three-star prospect by ESPN…Ranked as second-best player in New York and No. 27 defensive lineman by 247Sports…Rated No. 3 player in state and No. 44 at his position by Rivals…Listed as No. 3 player in New York by ESPN…Led Poly Prep to appearance in Metropolitan Independent Football League championship game, in which he had nine tackles and ran for 90 yards and touchdown…Chose Miami over offers from Florida, Texas A&M, UCF, Tennessee, Boston College, Virginia, Purdue, Rutgers, Minnesota, Indiana and Maryland, among others.