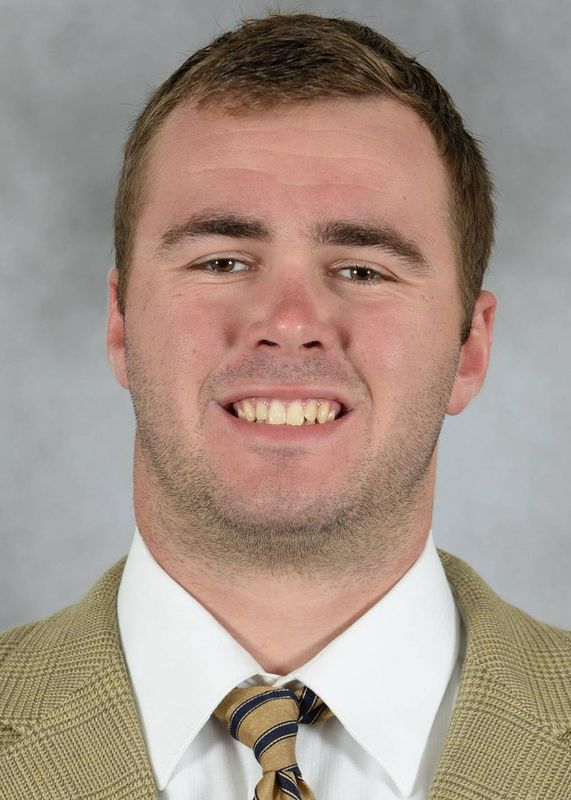 2014 (Sophomore): Made season debut against FAMU, did not record any stats…Saw action against Nebraska…Made first career catch against North Carolina.