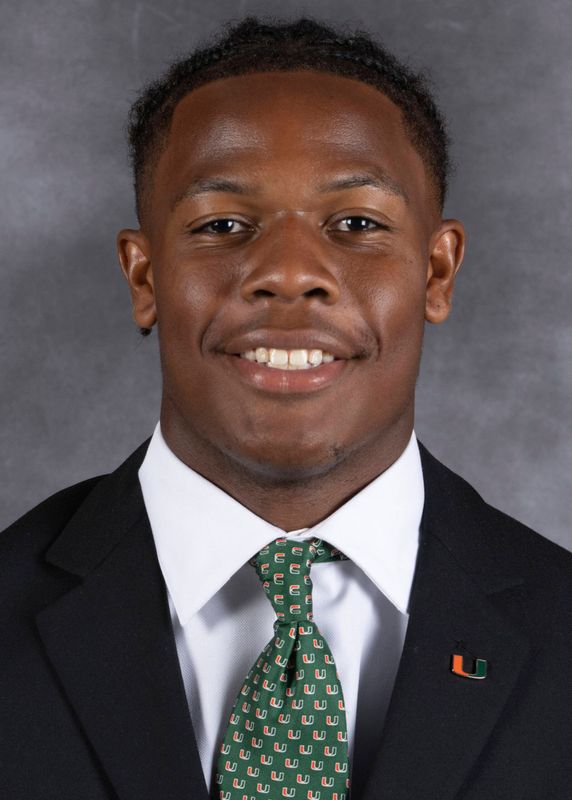 High School: Four-star prospect by 247Sports and ESPN…Checked in as No. 272 overall player in nation in ESPN300…Ranked No. 39 wide receiver nationally and No. 6 player in state of Tennessee by ESPN…Checked in as No. 275 prospect nationally in 247Sports Composite Rankings…Rated No. 49 receiver nationally by 247Sports… Listed as three-star prospect by Rivals… Had 34 catches for 643 yards with seven touchdowns in final season at Oakland…Helped lead Patriots to 6A state title and first 15-0 season in program history in 2020, leading Oakland with 37 catches for 702 yards and 10 touchdowns…Earned first-team all-area recognition and was named co-wide receiver of the year in 3A-6A in 2020…Earned all-state honors from the Tennessee Sports Writers Association after junior campaign…Played first two seasons of high school career at Ensworth School before transferring to Oakland…Also played defensive back in high school…Miami over offers from Alabama, Arkansas, Auburn, Florida, Florida State, Georgia, LSU, Oregon, Penn State and Tennessee, among others.