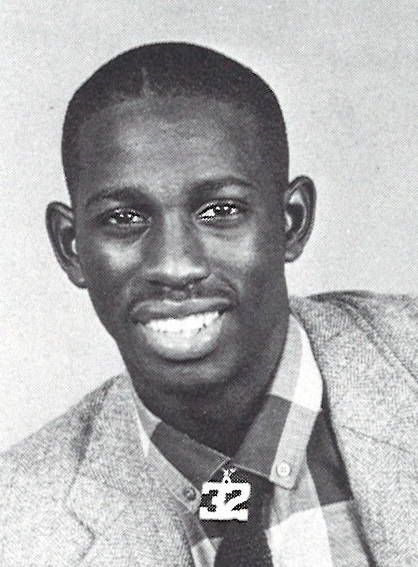 Set an all-time Miami record for field goal percentage by hitting on 58 percent of his shots from the field (193-333)…tallied 551 points, the best single-season performance by any Hurricane since the rebirth of the program three years ago…recorded the highest mark in UM history for free throws made with 161…recorded 10 20-point games and two 30-point contests…exploded for a career-high 39 points in Miami’s 1101-107 win over Alabama State to mark the highest individual scoring total by a Hurricane since the program was reinstated…Also added 14 rebounds vs. ASU…accounted for 24 markers in a 81-68 Miami victory…made a triumphant homecoming at Madison Square Garden (2/1) vs. Marist, scoring 19 points and collecting 14 rebounds off of the bench while earning “MVP” honors in Miami’s thrilling overtime win (79-76)…tied his career-high for points with 39…pumped in 23 points and recorded nine rebounds in Miami’s 92-71 victory at South Florida…led the ‘Canes past Central Florida (100-80) with 10 rebounds and 26 points…in the last nine games of 1987-88, Brown averaged 22.0 points per game, recorded nine blocked shots and 14 dunks.

Recorded a team-high of 15.9 scoring average, while also finishing the year ranked second in rebounding wit h5.9 average…with a 5.9 average…was the Hurricane’s leading scorer in 14 of the 31 games…also topped the squad in rebounding on five separate occasions…tallied double figure scoring totals in 26 games…scored 20 points or more in ten games…turned in a then career-high scoring performance of 27 points in Miami’s 92-88 loss to NCAA Final Four participant Providence in the Knight Center…recorded a career-best 14 of 17 free throw attempts vs. the Friars…other top scoring outings included 26 points vs. Penn state (11of 18 from the floor) and 24 points in wins over Stanford and Maryland-Eastern Shore.

Was elected to Basketball Weekly’s Freshman all-American Team, while finishing the year as the nation’s ninth-leading freshman scorer in NCAA Division I…selected by his teammates as the MVP for the season after leading the ‘Canes in scoring (460), rebounding (208), field goals (174), free throws (112) and minutes played (33 per game)…also led the team in scoring in 12 separate games and topped the Hurricane rebounding chart on 14 occasions…scored in double figures in all but two games, while surpassing the 20-point barrier in ten games…collected t10 rebounds or more in six games, with his highest total (14) coming into Miami’s AMI Classic win over Georgia State.