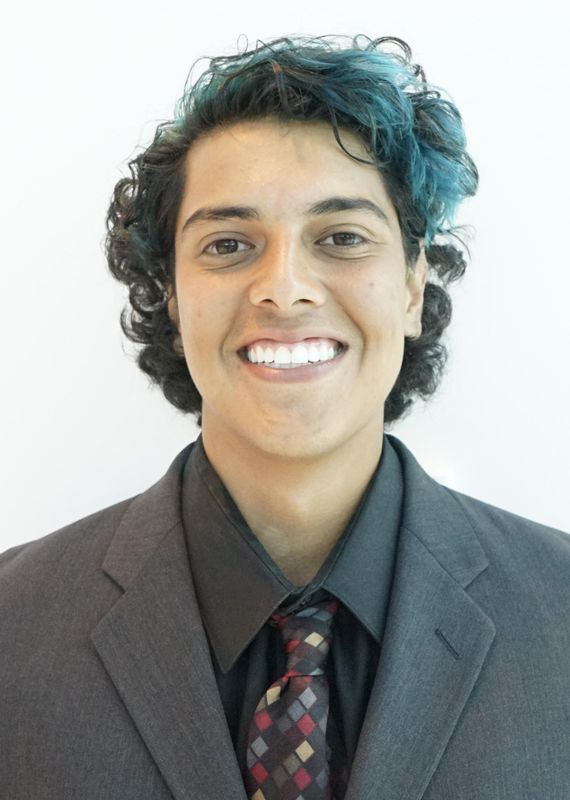 2016 (Redshirt Junior): Did not see any game action, member of practice squad.

Prior to Miami: Ranked No. 10 in the 2016 class by Chris Sailer Kicking…Picked Miami over offers from USC, Fresno State, Memphis and Georgia State…Spent the past two seasons at Division III California Lutheran (2013-2014)…Was 38-of-41 in extra points, had a 60.2 yard kickoff average and 11 touchbacks in his two seasons…Following his sophomore season at California Lutheran, he elected to transfer to Crafton Hills College, but had to sit out the 2015 season in order to satisfy transfer rules.

High School: Served as the starting kicker for two seasons at Redlands High School…Earned special teams player of the week honors as a senior in 2012…Earned All-City honors following the year…Was a three sport scholar athlete in soccer, track and field and football.