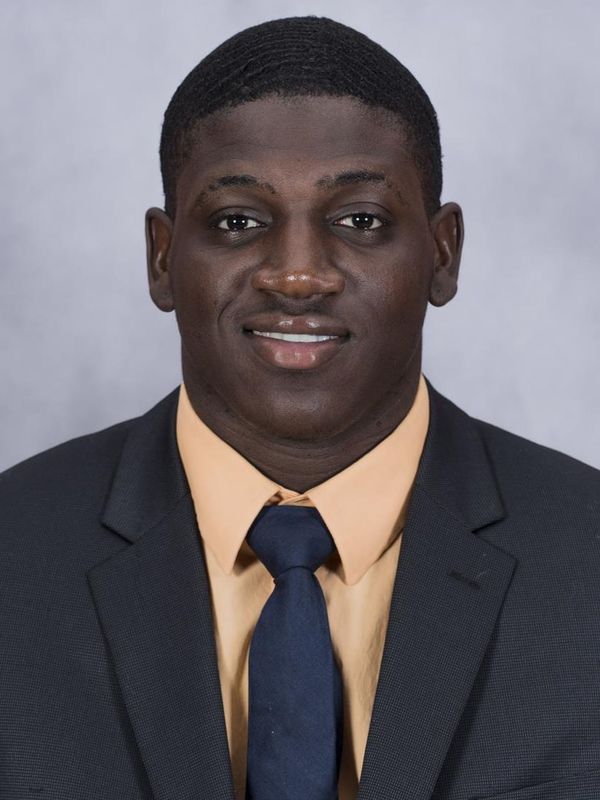 High School: Consensus three-star prospect by 247Sports, ESPN, Rivals and Scout…Listed as the 76th-best prospect at his position by ESPN…Listed as the 124th-best recruit in the state of Florida by 247Sports…Helped guide Trinity Christian Academy to an 11-3 record…Coached by Verlon Dorminey at Trinity Christian Academy…Chose Miami over offers from USC, Mississippi State, North Carolina, Kentucky and Cincinnati.