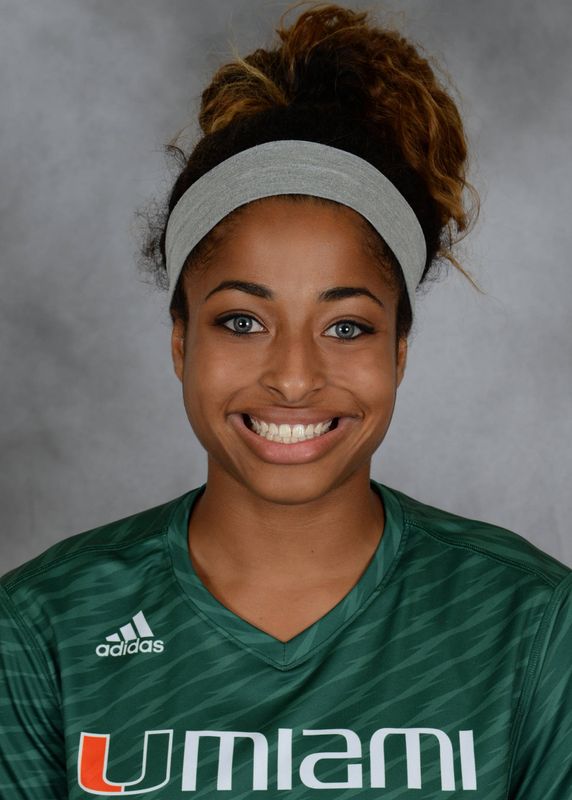 2016 (Junior): Made the move to defense … Played in three matches, logging 82 total minutes of playing time … Saw 17 minutes of action at North Florida (8/19) and tallied the first point of her career with an assist in the 76th minute … Played a season-high 45 minutes versus Miami (OH) (9/2) and made a sliding stop on the goal line in the 84th minute to preserve the win and the shutout.

2015 (Sophomore): Played in one match … Made her Miami debut in the Hurricanes’ victory against North Florida (9/13).

Personal: Parents are Kim and Daniel Savage … Has two brothers, Jesse and Chad … Lettered in both tennis and track and field … Majoring in advertising management.