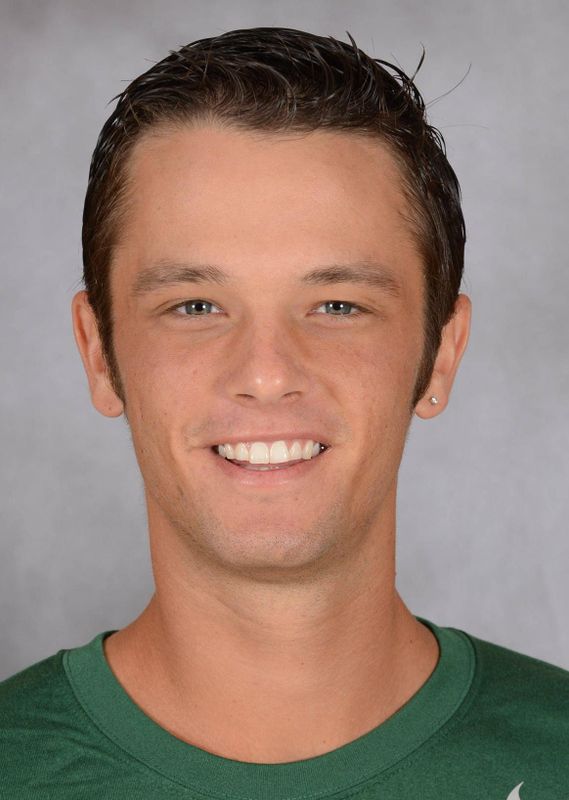 Prep
Graduate of Laurel Springs High School in 2013 … Four star recruit … Coached by Salim Zouadi and Tarik Benhabilies … Ranked No. 307 in the world by Junior ITF his sophomore year … Has competed in South America, Central America and the Caribbean … Has traveled all over the United States to compete … Received a 4.0 GPA all four years of high school … At 14, ranked No. 1 in Mid-Atlantic region before moving to Florida.

Personal
Son of Leonid Shebshayevich and Natalia Makarova … Born May 18, 1995 in Potomac, Md. … Moved to Boca Raton, Fla. when he was 14 … Majoring in finance … Speaks Russian … Has one brother, Eugene, 24 … Enjoys video games … Goes by Danny or Shebby … Known for backhand and baseline game.