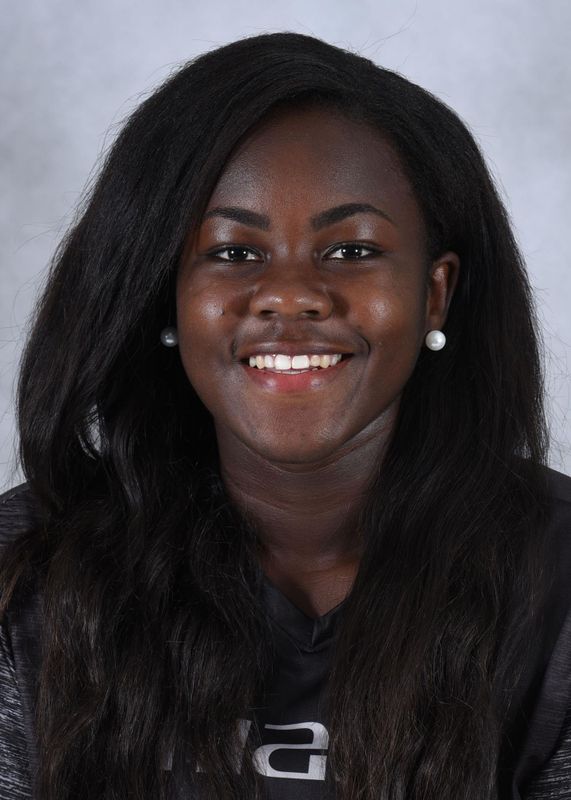 As a Sophomore at West Virginia (2016): Saw action in seven matches, earning one start … Totaled 159 minutes of playing time and registered one assist … Made her season debut against St. Francis (PA) (8/28) … In the first start of her career, played 76 minutes, tallied one assist, two shots and one shot on goal in a shutout win over Purdue (9/1) … Saw her first road action at Richmond (9/23) … Played in the Mountaineers’ Big 12 Championship quarterfinal win over Texas Tech (11/2) and their title match victory against TCU (11/6) … Part of a West Virginia team that made a run to the NCAA Championship final.

As a Freshman at West Virginia (2015): Played in eight matches, notching 116 minutes of action … Made her college debut in the season opener against SIU Edwardsville (8/21) … Attempted her first-career shot on goal against Longwood (9/13) … Saw her first Big 12 playing time versus Iowa State (10/18) … Took the field in West Virginia’s NCAA Championship victories over Duquesne (11/13), Northwestern (11/20) and Loyola Marymount (11/22), helping the Mountaineers reach the Elite Eight.

Club: Played for Paris St. Germain (PSG) from 2009 to 2015 … Won the Gothia Youth World Cup and the IberCup Portugal in 2014 … Earned five Isles of France championships … Played with numerous other standout players, including current French National Team midfielder Grace Geyoro … Before joining PSG, was a member of Arnouville FC from 2004-2009.

Personal: Full name is Dalanda Ouendeno … Name is pronounced Duh-LONN-Duh When-Din-Oh … Nickname is Dee … Born Nov. 2, 1997 … Parents are Faya and Bintou Ouendeno … Has two older sisters, Fatou and Finda, one older brother, Fara, and one younger brother, Youssou … Intends to major in economics … Favorite athlete is Serena Williams because of what a great example she is … Best sports memory is winning the 2014 Gothia Youth World Cup with PSG … Chose Miami because of the opportunity to see what she could do as a player, the welcoming coaching staff, Mary-Frances Monroe’s impressive playing career, the campus and the quality of the school.