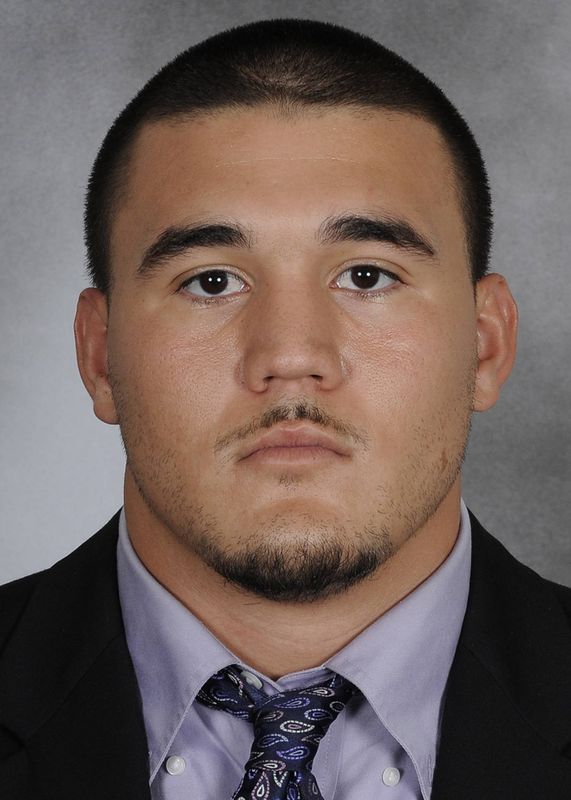 2009 (True Freshman): Did not see any action, redshirted to retain eligibility.