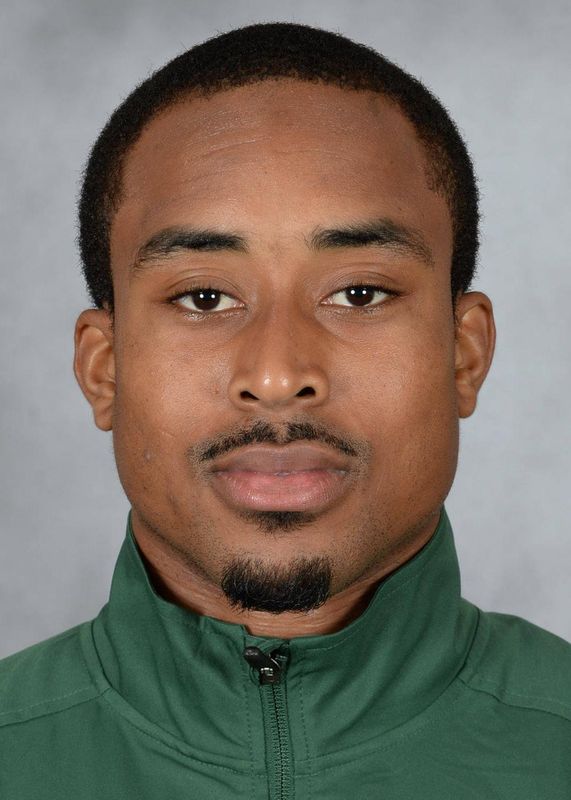 2008: Earned All-ACC honors for his third place finishes in both the 110-meter hurdles (14.23) and the 400-meter hurdles with a personal-best 51.43… His personal-best time in the 110-meter hurdles of 13.89 came at the Georgia Tech Invitational, where he finished first… Reached the NCAA Regional Qualifying time of 14.30 or better on seven occasions… A member of the sprint medley relay that set school-record at the Penn Relays (3:17.80)… During the indoor season, ran the 55-meter hurdles only once, with a time of 7.76 at the Tom Jones Memorial in Gainesville, Fla… In five attempts in the indoor season, recorded his best-time in the 60-meter hurdles in the preliminary heat at the ACC Indoor Championships at 7.98, he placed sixth in the finals with a time of 8.05… Ran a leg for the distance medley relay team that broke the school indoor record (10:05.53) at the Virginia Tech Elite Invitational.