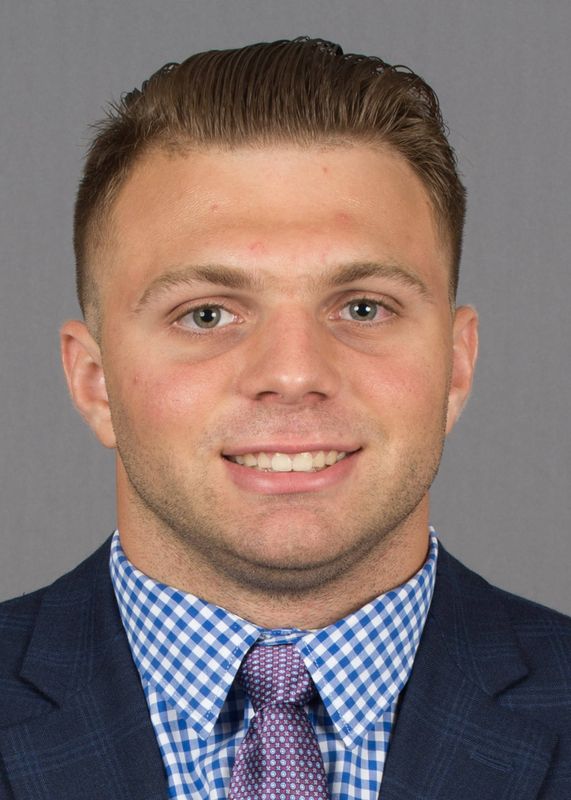 2016 (Redshirt Freshman): Did not see any game action, member of practice squad.
2015 (True Freshman): Did not see any game action, redshirted to retain eligibility.
High School: Four-year letter winner at Fordham Prep…Served as a team captain during his senior year…Helped his high school squad to a pair of CHSFL Championships (2011 and 2014)…Finished his career with 373 tackles, which is the most tackles in the 127-year history of Fordham Prep…Earned All-New York State and All-Bronx honors.