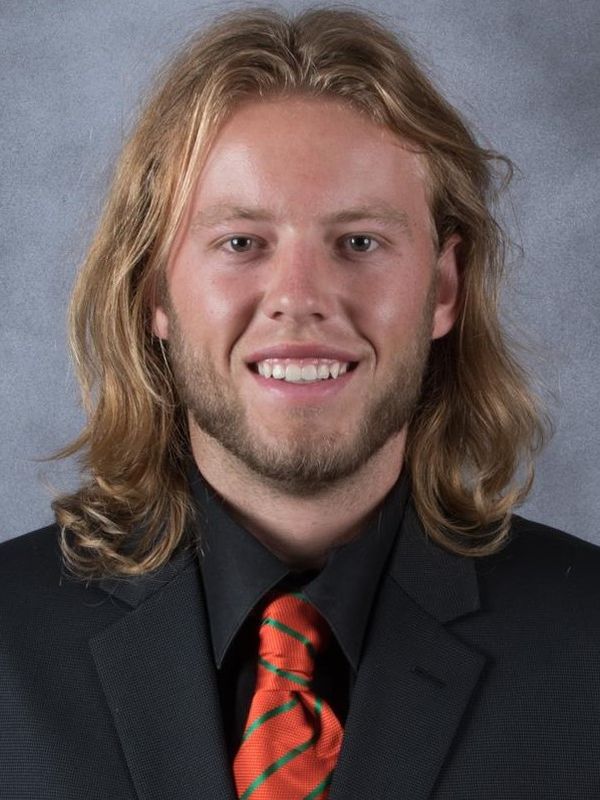 Prior to Miami: Attended Foothill College (Los Altos, Calif.) where he grayshirted for a year in order to save eligiblity…Was awarded the Grayshirt of the Year Award during his one season at Foothill College.

High School: Attended Menlo-Atherton High School where he started at wide receiver during his senior season…Also competed on the track and soccer teams during his time Menlo-Atherton…Received a special commendation for heroism award by San Mateo County for preventing a suicide in progress.