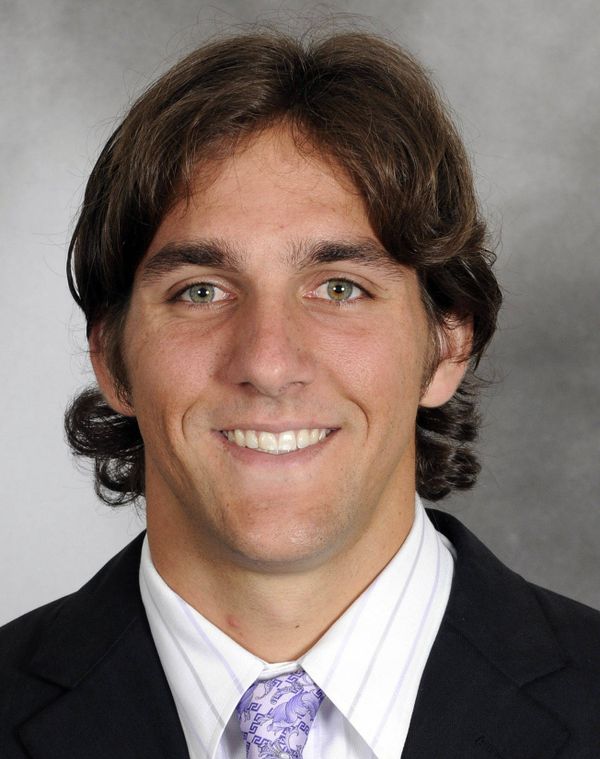 2012 (Senior): Played in one game … Saw action at receiver against USF … Did not record any stats.

2011 (Redshirt Junior): Did not see any action … Participated as member of scout team.

Prior to Miami: Was a two-year starter for the Fordham Rams … Two-time Patriot League Rookie of the Week in 2008 … Coached by Tom Masella.

High School: Was a two-year starter at Saint Andrews High School as punter … Earned All-State accolades … Won the Coaches Award and was a Broward Bowl Selection, rated by Chris Sailer Kicking … Had a 42-yard punt average as a senior … Fifty percent of punts were inside the 20-yard line … Career long was a 77-yard punt, a school record … Was the captain and MVP of his high school soccer team … Four-time state champion in lacrosse … Accumulated 10 total letters in high school.