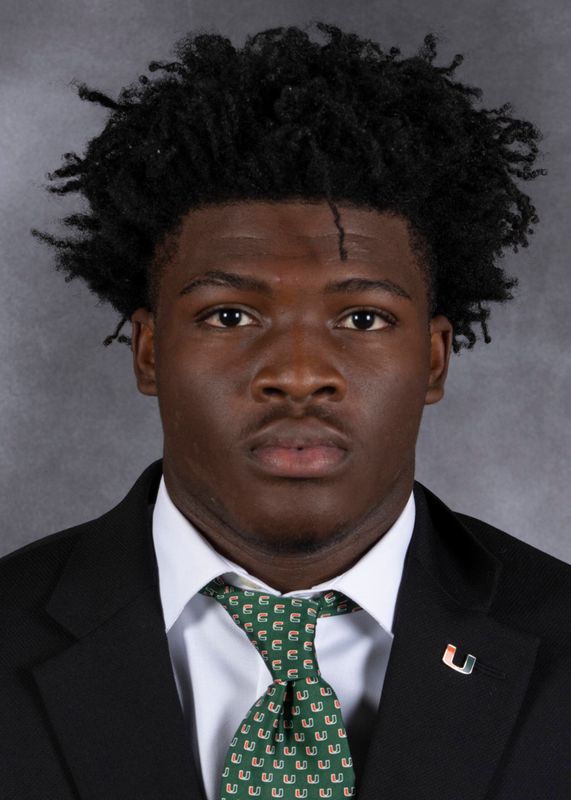 2022 (Sophomore): Began the year in the season opener against Bethune-Cookman (Sept.3), catching two passes for 12 yards…Finished with four receptions for a total of 53 yards, including a 30-yard-long reception and seven yards on one carry in win over Southern Miss (Sept. 10)…Totaled 14 yards on three catches at Texas A&M (Sept. 17) after earning the starting nod…Totaled 27 yards on three catches and 39 yards on a kick return against MTSU (Sept. 24)…