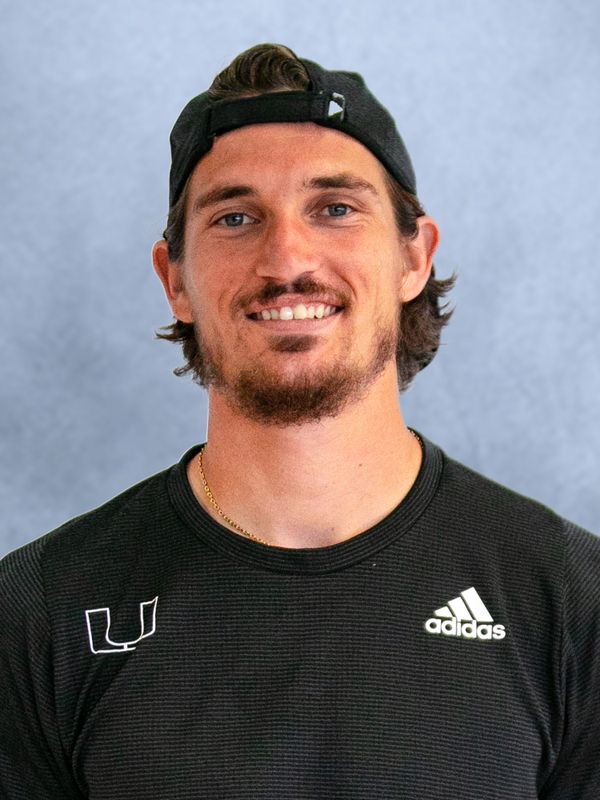 Finished fall season with a 9-3 record, including winning the ITA Southwest Regionals Championships in singles play and doubles play in tandem with Tim Ruehl…Clinched the match for the Devils against Fresno State in the ASU Invitational, defeating Jeremy Moser 4-6, 6-2, 6-4 in the victory (2/9)… Notched a win in straight sets against Boise State to win the match for the Devils and open the Blue Gray Tennis Classic, a tournament ASU eventually won (2/23)… Clinched a crucial Territorial Cup Series point with his singles win over Arizona (4/21).