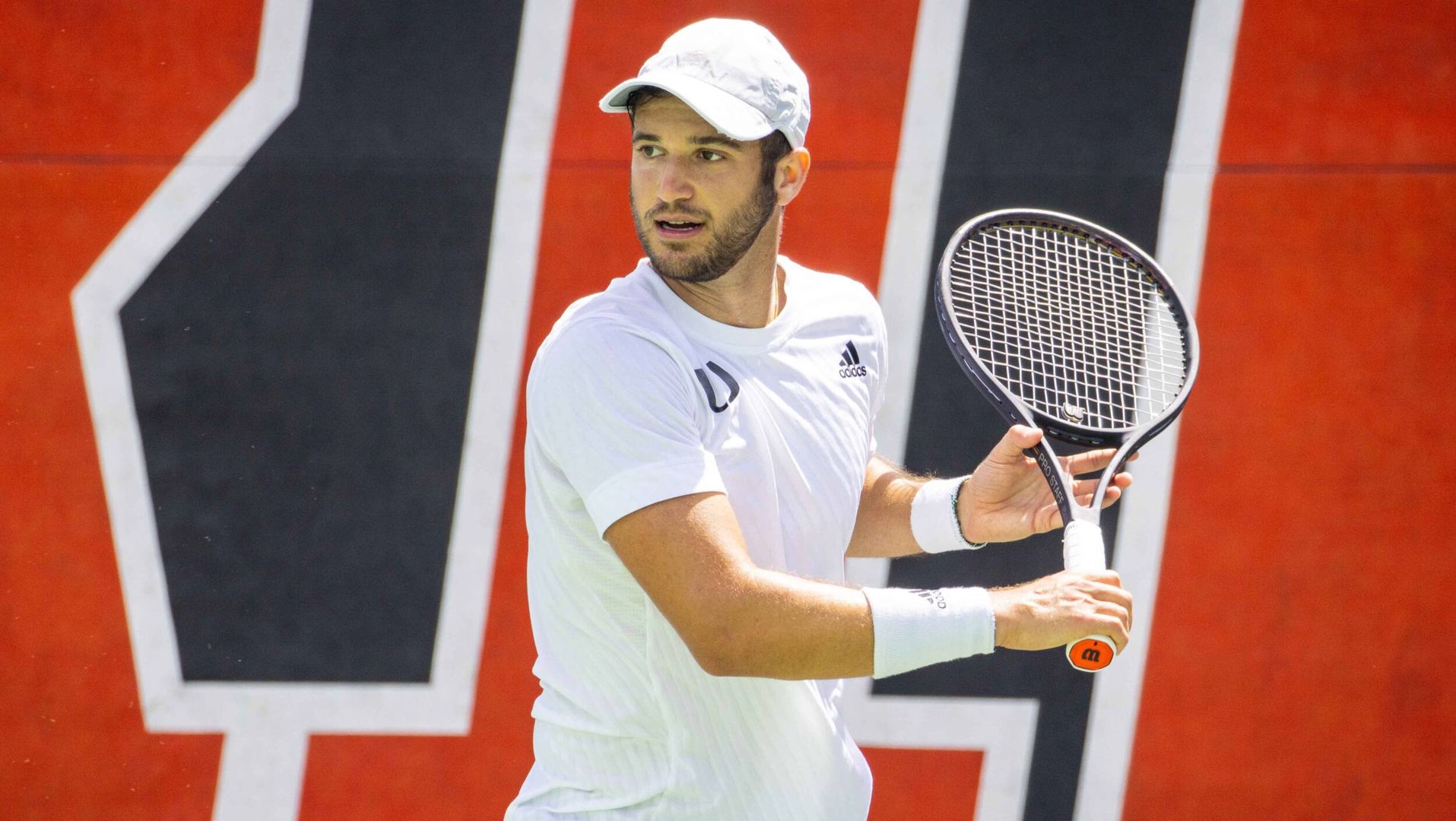 In his first campaign at The U, Martin tallied a splendid 25-7 mark, including an 18-4 ledger in spring competition. He went 6-2 in ACC play and an equal 6-2 versus ranked foes.

A transfer from Dartmouth, Martin was an alternate for the NCAA Singles Championship. He logged an 11-0 record as part of a 14-match unbeaten streak during the season. The Laval, Quebec, native garnered two ACC Player of the Week distinctions.

Miami also had one doubles pair garner a spot in the final ITA doubles rankings, as fourth-year junior Franco Aubone and fifth-year senior Benjamin Hannestad came in at No. 87 to close the year.

The tandem combined to post a 12-7 record, including an 8-2 mark in tournament action. They played atop the lineup in dual matches and also logged a pair of ranked triumphs.

The final ITA singles and doubles rankings can be found HERE.