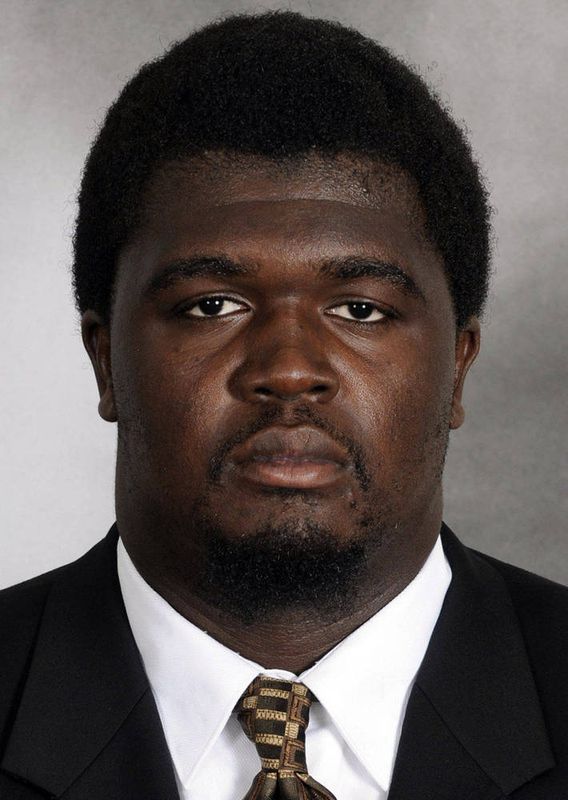 2012 (Senior): Played in three games at tackle, making one start … Made season debut against Bethune-Cookman … Saw action at Georgia Tech … Started at right tackle against NC State … Missed rest of season due to broken foot … Graduated in December 2012 … Earned letter.

2011 (Junior): Participated as member of scout team … Did not see any game action.

2010 (Sophomore): Played in two games for Hurricanes … Started at right tackle in season opener against Florida A&M … Graded out at 100 percent against Georgia Tech … Earned a letter.

High School: Switched from defense to offense in 2007 … First gained attention as a sophomore defensive end when he made 68 tackles and seven sacks … Played freshman football at Miami Springs HS … Coached by Billy Rolle … PrepStar All-American … Ranked as the No. 26 player in Florida and the No. 158 player in the nation by Rivals.com … Rated No. 47 in Florida by Scout.com … Ranked No. 21 on the Miami Herald South Florida Top 25.