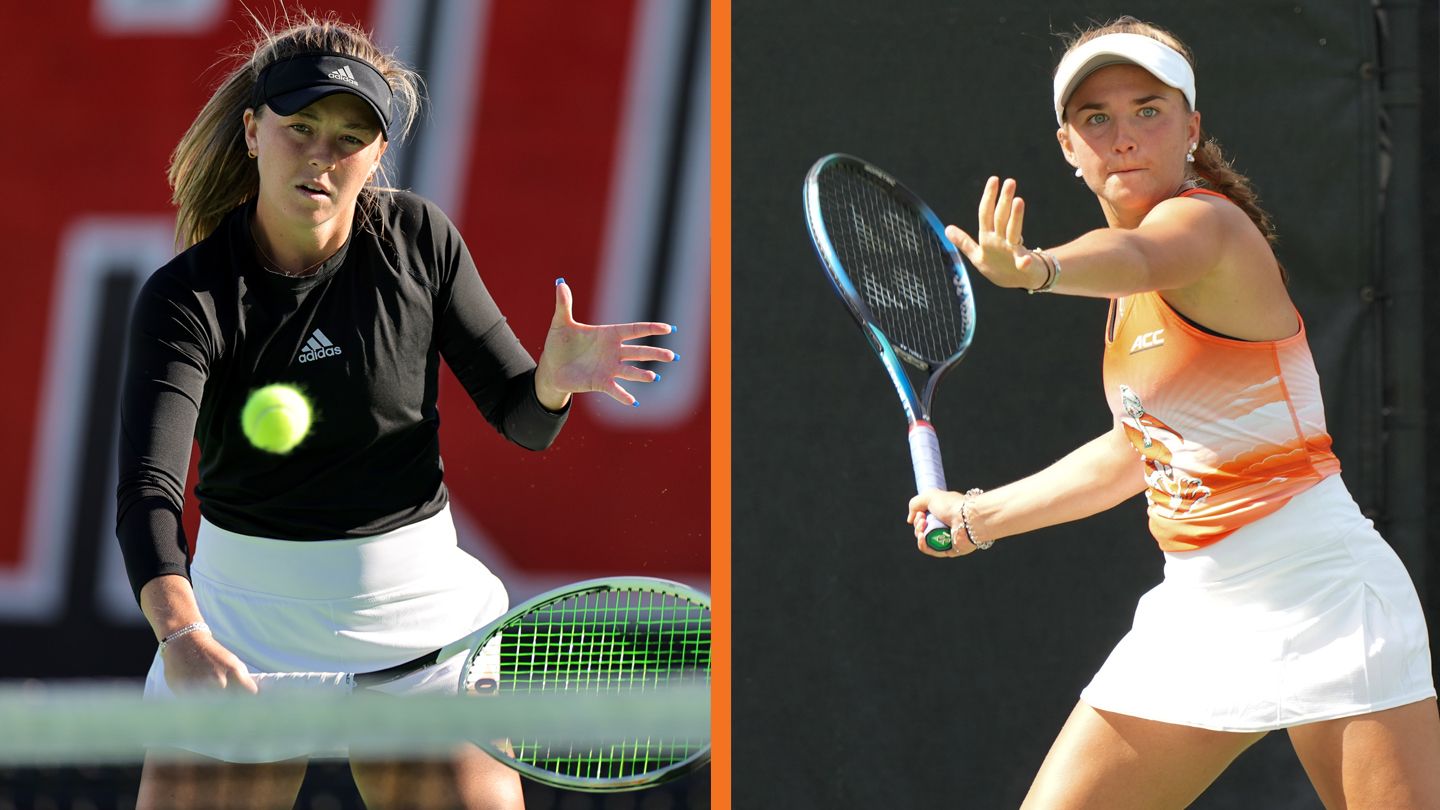 Alexa Noel won ACC Player of the Week plaudits and Mia Mack earned ACC Co-Freshman of the Week status following strong performances in the Miami Spring Invite. This is the first time the Hurricanes took home both awards since March 30, 2021.

A redshirt sophomore in her first season at The U, Noel is ranked No. 14 nationally in both singles and doubles, the latter alongside fifth-year senior Daevenia Achong. 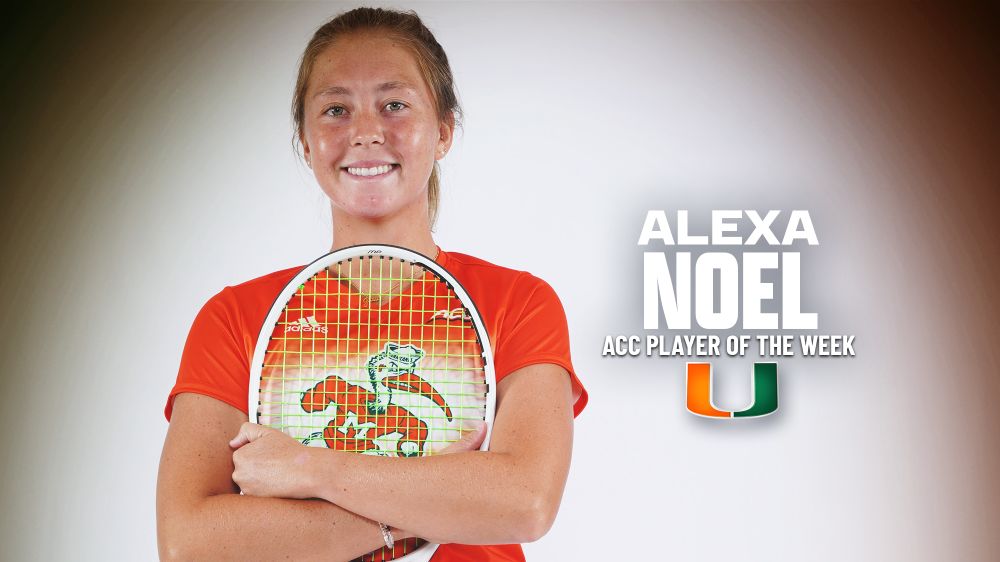 Noel is the 16th player—43rd total honor—to win ACC Player of the Week, including the first since Achong on March 29, 2022.

Mack, meanwhile, posted a 2-1 mark in singles in her first spring action as a collegian. She began her weekend by defeating Amy Stevens of No. 20 Vanderbilt in comeback fashion, 3-6, 6-3, 7-5. Mack then rolled past Chloe Henderson of third-ranked NC State the following day, 6-0, 6-2.

The freshman from Löchgau, Germany, also teamed with junior Isabella Pfennig to record a 6-3 doubles triumph over Gina Dittmann and Anna Zyryanova of NC State. 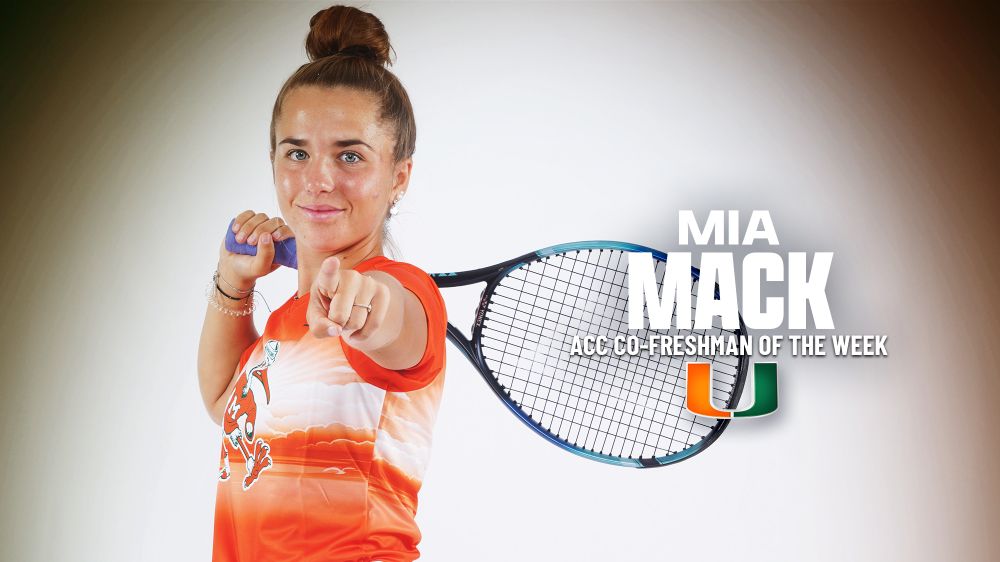 Mack is the sixth Hurricane—14th occurrence—to win ACC Freshman of the Week recognition since the award started in 2018, including the first Diana Khodan on April 6, 2021.

Noel, Mack and the Hurricanes begin the 2023 dual match slate Jan. 24 at 2 p.m. against Florida Atlantic at the Neil Schiff Tennis Center.