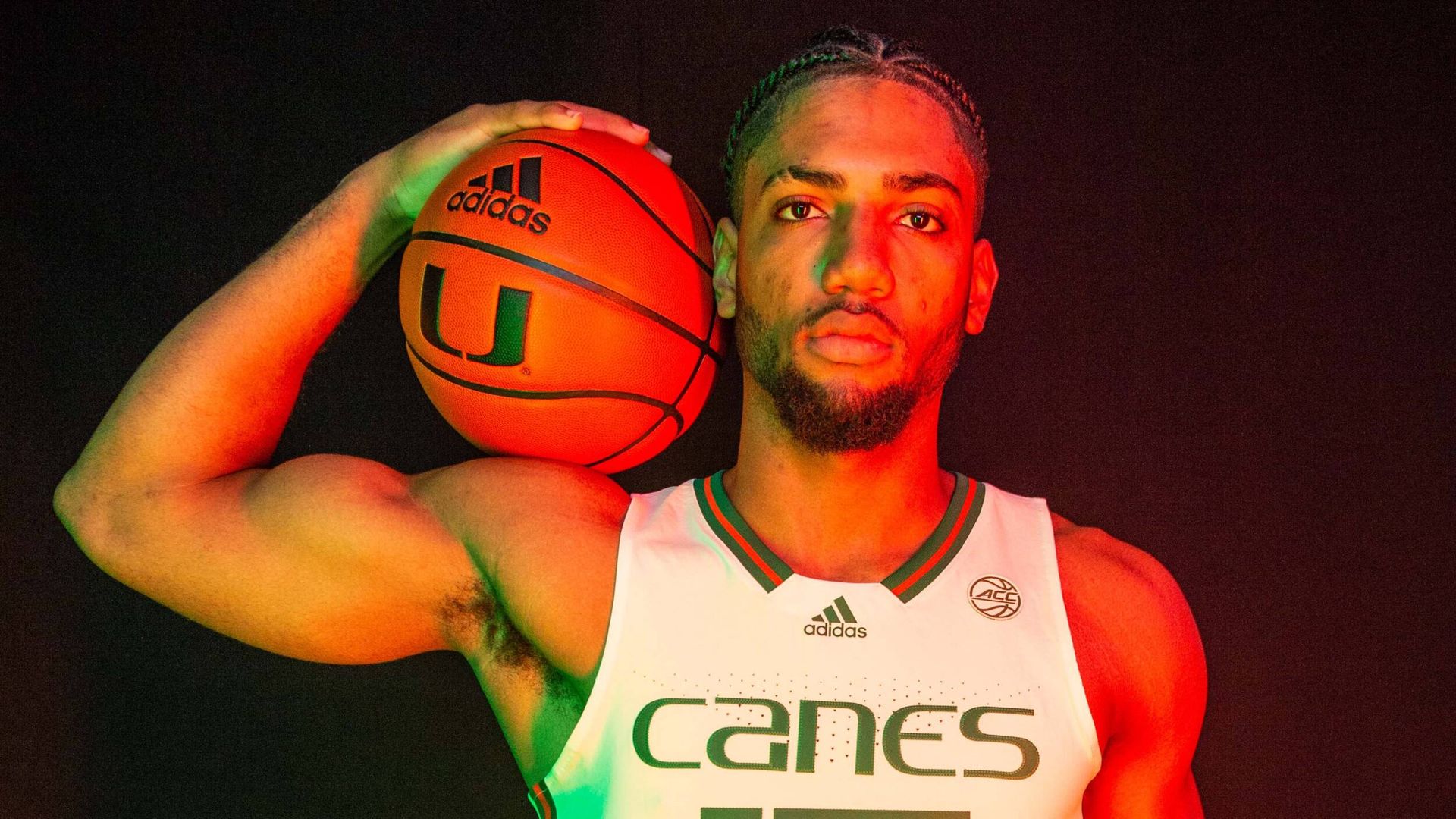 CORAL GABLES, Fla. – Norchad Omier of the University of Miami men’s basketball team is on the Karl Malone Award Watch List, as announced Thursday afternoon by the Naismith Memorial Basketball Hall of Fame.

The group of selections includes 20 of the top power forwards in the country, as determined by a national committee of top college basketball personnel.

“The Basketball Hall of Fame is proud to annually recognize the best power forwards in the collegiate game with the Karl Malone Award, which bears the name of one of the greatest players of all time,” said John L. Doleva, President and CEO of the Basketball Hall of Fame. “To be named to the watchlist of the Karl Malone Award is a great honor and I know he values the opportunity to watch these players compete throughout the season. We are honored to have his unique perspective in our evaluation each year.”

A third-year sophomore in his first season at The U, Omier averaged 17.9 points, 12.2 rebounds and 2.0 blocks per game at Arkansas State in 2021-22, while shooting 63.2 percent from the line. The Bluefields, Nicaragua, native claimed Sun Belt Player of the Year, Sun Belt Defensive Player of the Year and NABC First Team All-District 23 accolades in a season he tallied 20 double-doubles and three 30-point outings. 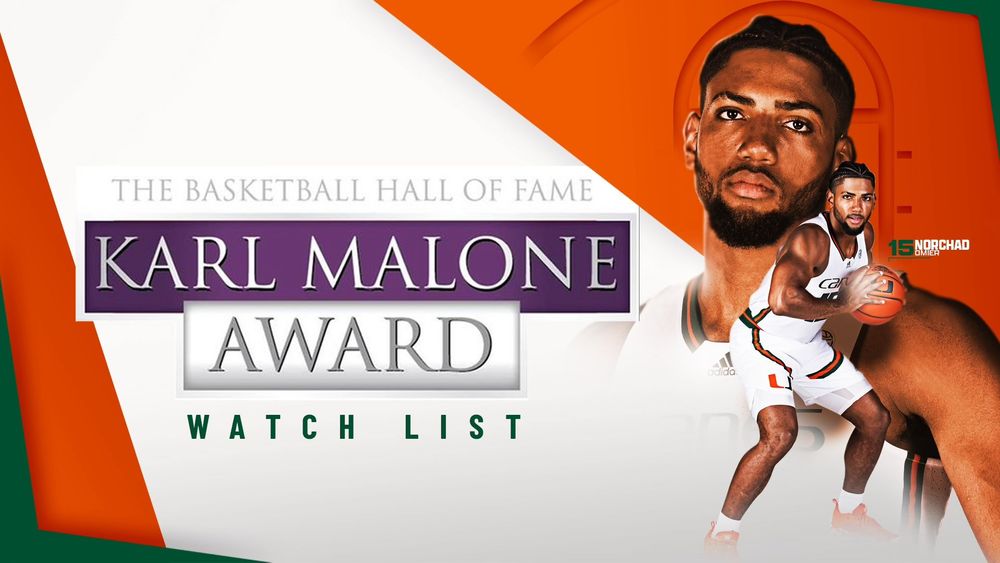 Fans are encouraged to participate in Fan Voting, presented by Dell Technologies, in each of the three rounds, starting Friday, October 28. In late January, the watch list of 20 players for the 2023 Karl Malone Award will be narrowed to 10 and then in late February to just five. In March the five finalists will be presented to West and the Hall of Fame’s selection committee where a winner will be selected.

The winner of the 2023 Karl Malone Award will be presented on a to be determined date, along with the other four members of the Men’s Starting Five. Additional awards being presented include the Bob Cousy Award (Point Guard), Jerry West Award (Shooting Guard), Julius Erving Award (Small Forward) and the Kareem Abdul-Jabbar Award (Center).

Omier and the Hurricanes open the 2022-23 season Sunday at 2 p.m. with an exhibition affair versus IUP. 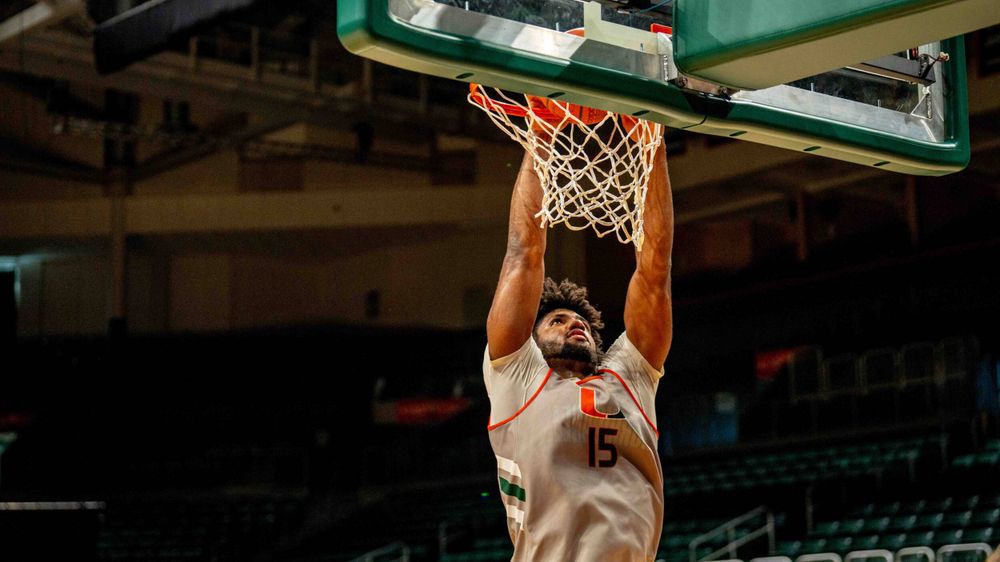