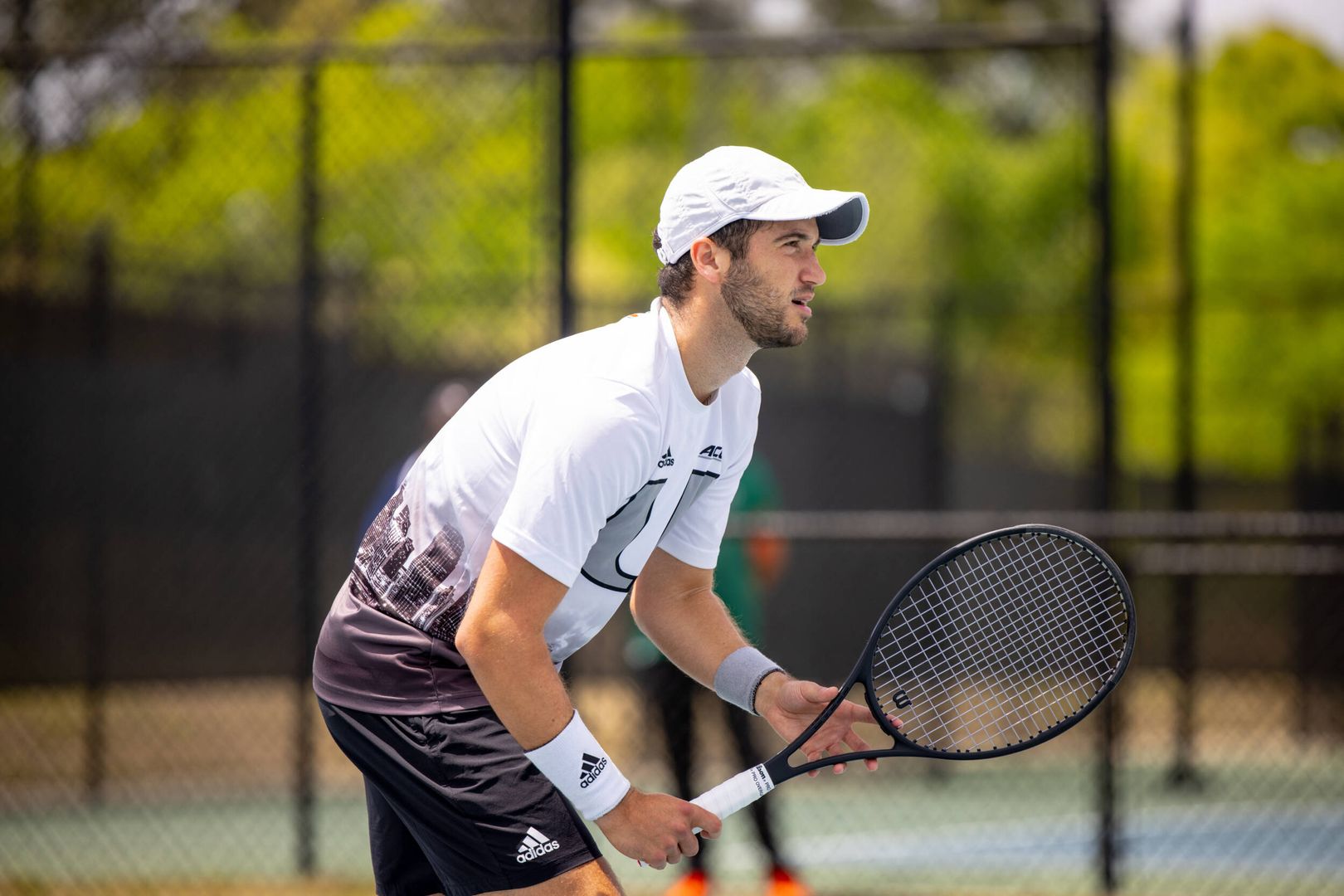 Martin also advanced to the quarterfinals in the doubles main draw, alongside partner fifth-year senior Juan Martin Jalif. The duo battled Florida Atlantic’s Nicolas Acevedo and Filip Krolo to a tiebreak, but came up just short, 7-8(5). 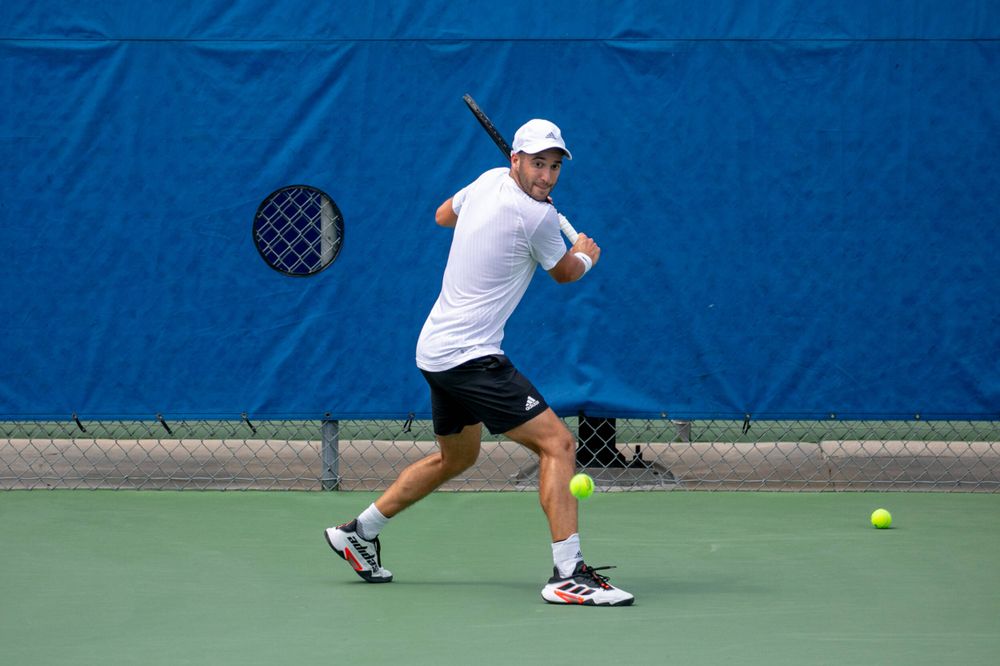 Another highlight for the Hurricanes came out of the qualifying bracket where graduate student Leo Bierbaum posted a pair of wins to advance to the singles main draw. In the round of 64, Bierbaum defeated Gabriele Datei, 7-6(4), 7-6(6), to move on to the round of 32, where he faced a 4-6, 4-6 defeat to Florida’s Nate Bonetto. 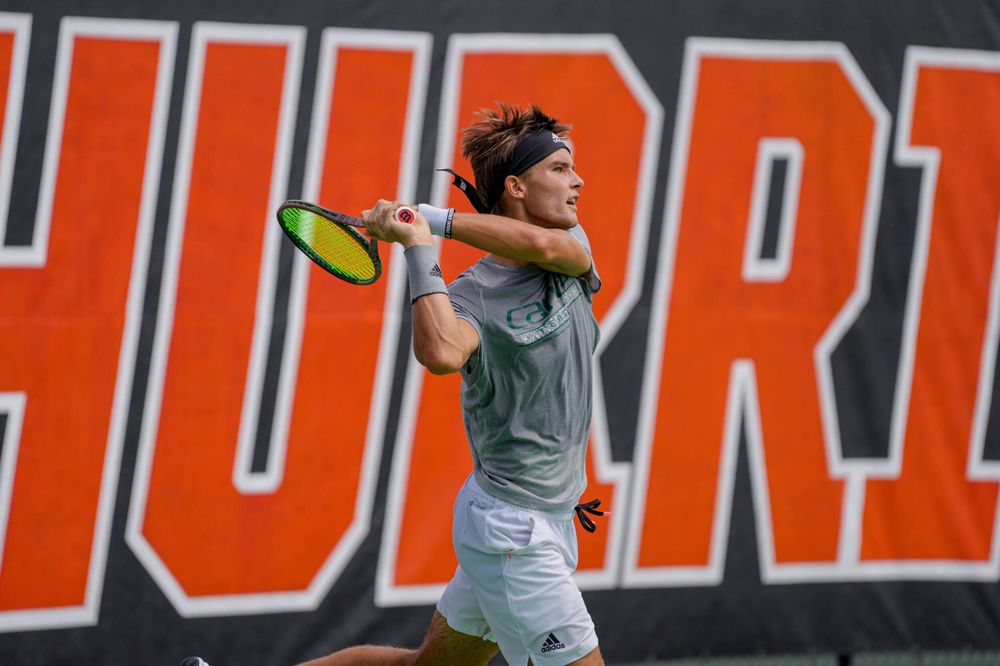 In doubles action, the sophomore duo of Casper Christensen recorded two victories before coming up short, 4-8, in the round to the Georgia duo of Blake Croyder and Britton Johnston.

The Hurricanes return to action on Oct. 28-30 when they head to Winston-Salem, N.C., to compete in the Wake Forest Invitational.