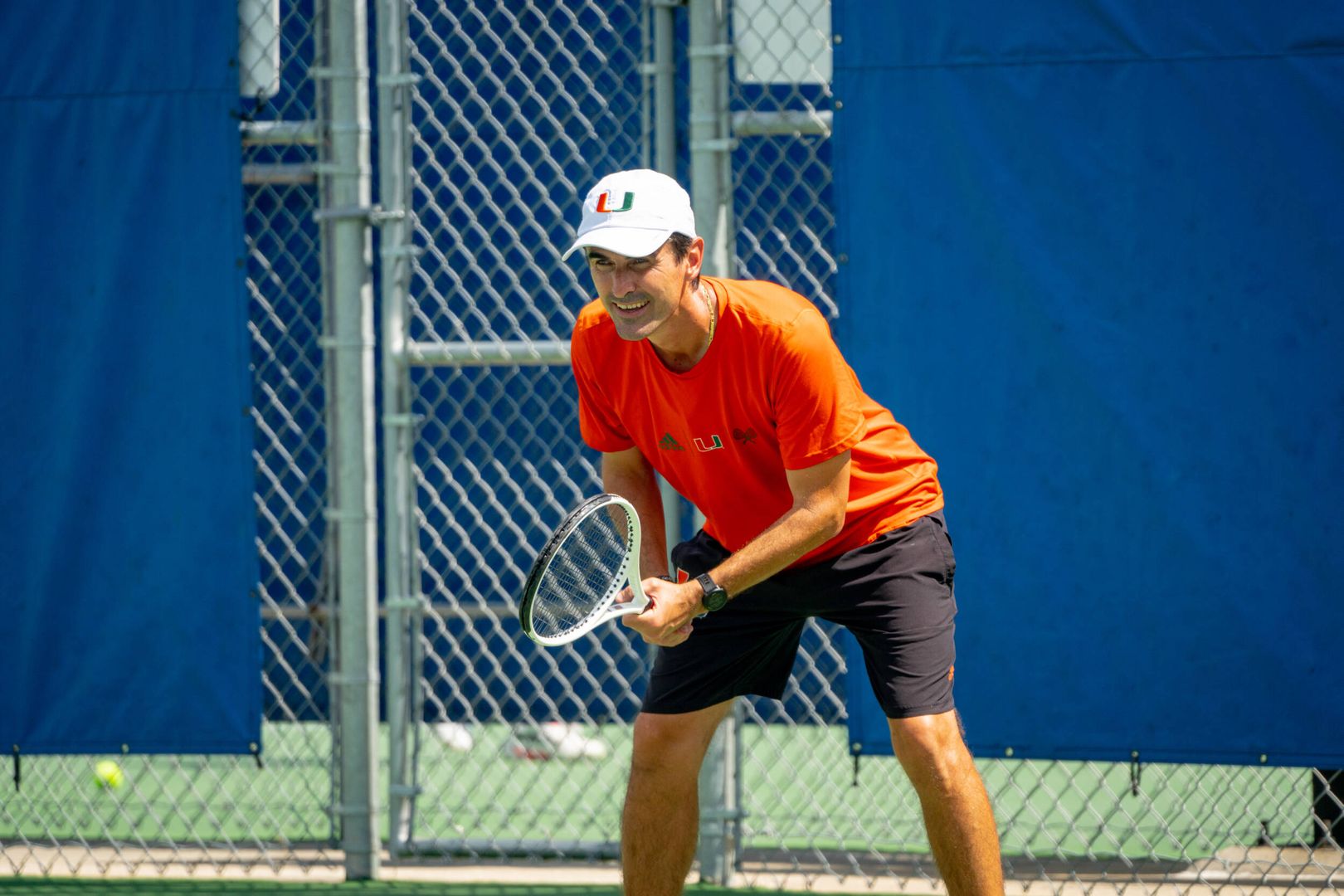 The Hurricanes will take part in eight different tournaments over seven separate weekends from September to November.

Miami kicks off its fall slate in Wilmington, N.C., where the team will compete at the Jersey Mike’s Seahawk Fall Invitational from Sept. 16-18.

The following weekend, the Hurricanes will travel west to San Antonio, Texas to play in the Jauer Roadrunner Invitational from Sept. 23-25, hosted by the University of Texas-San Antonio.

The Hurricanes begin the month of October in Tulsa, Okla., at the ITA Men’s All-American Championship from Oct. 5-9, before competing in the ITA Southeast Regionals in Tallahassee, Fla. From Oct. 20-24.

Miami closes out the month of October in Winston-Salem, N.C., where it is participating in the Wake Forest Fall Invitational from Oct. 28-30.

During the first weekend in November, the Hurricanes will split and attend two tournaments – the Georgia Tech Invite in Atlanta, Ga., and the Gator Fall Invite in Gainesville, Fla. 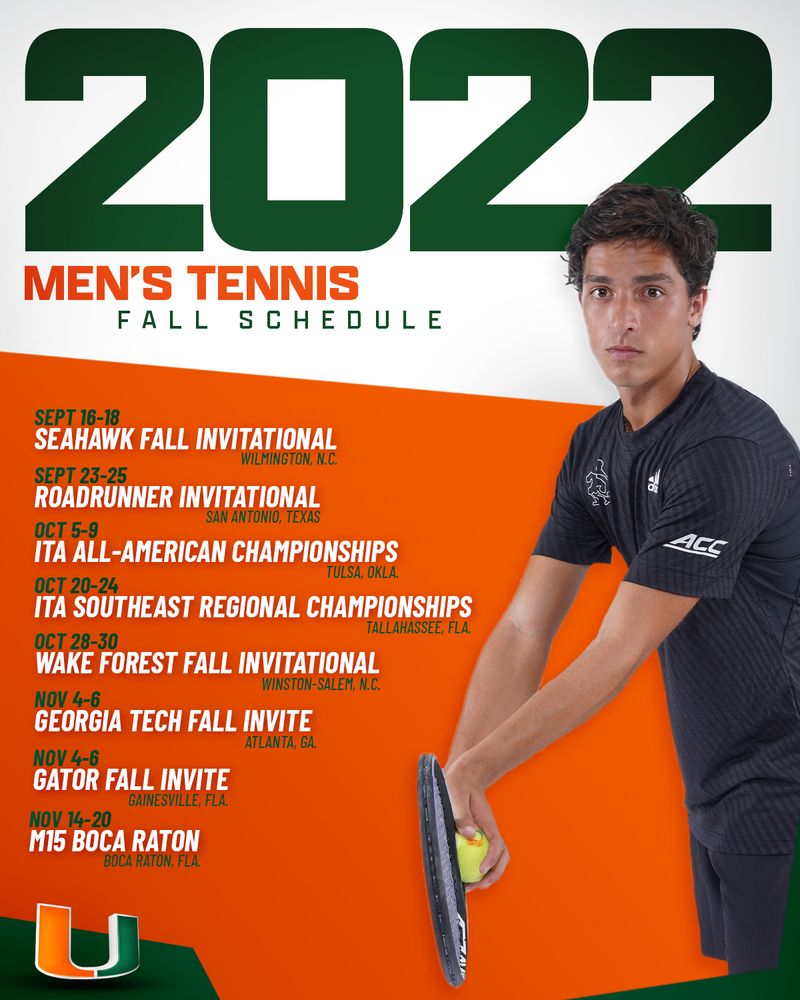