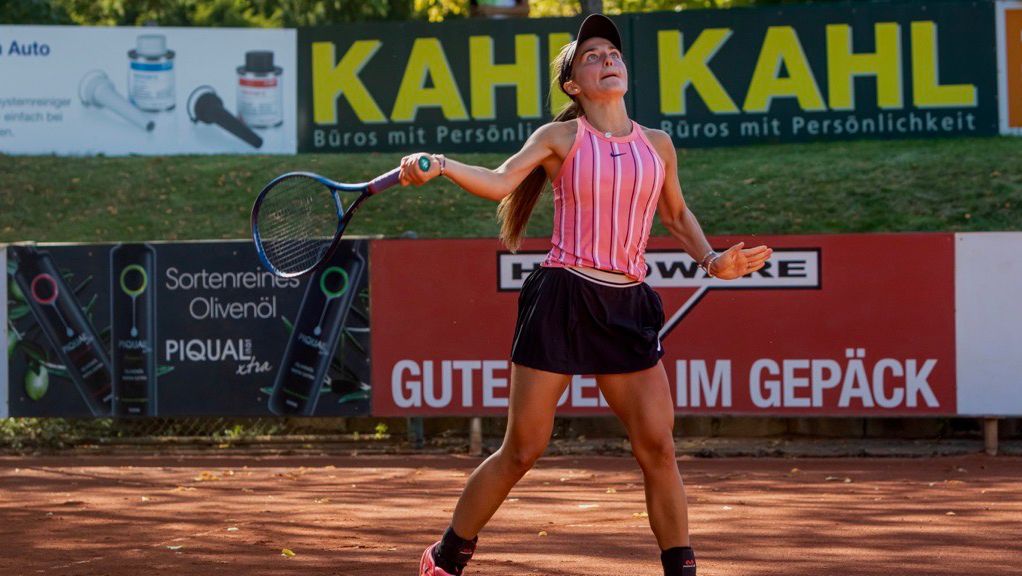 A top-50 player in the worldwide ITF rankings, Mack joins the Hurricanes from Löchgau, Germany, in advance of the 2022-23 season.

“I believe Mia’s values are aligned with those of our program,” Yaroshuk-Tews said. “We’re excited for what her future holds.”

Along with ranking a career-best No. 50 on the ITF list, Mack also currently holds the No. 859 spot in the WTA singles rankings. That mark is just nine spots shy of her career-high position set earlier in August. Previously, she peaked at No. 375 in the ITF Juniors rankings in January 2021.

Mack owns a trio of ITF Juniors titles, claiming one crown in singles and two more in doubles. She also made the final of an ITF $15K doubles tournament.

A 5-foot-3 right-hander who graduated from Privatgymnasium Schwetzingen, Mack won five German championships. One title came in the singles field, while four more were in doubles.

Mack selected the Hurricanes over offers from Arizona State, UCSB, Charlotte and LSU. She is the second German on Miami’s 2022-23 roster, joining Gauting native Isabella Pfennig, a 2021 ITA All-American.

In addition, Mack is the third newcomer for the Hurricanes this season, joining fellow freshman Brooke Dugarte and Iowa transfer Alexa Noel, the 2021 Big Ten Player of the Year.