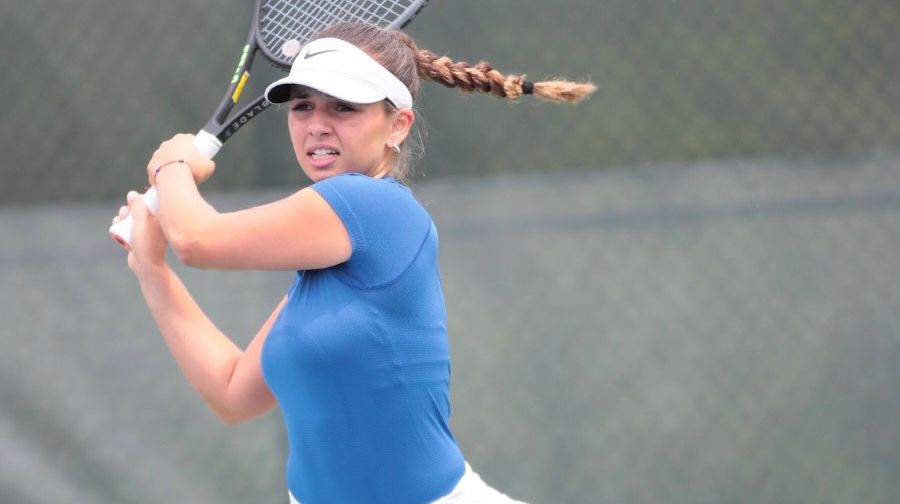 A Miami native who attends nearby TERRA Environmental Research Institute, Dugarte will join the Hurricanes in advance of the 2022-23 campaign.

“Brooke is going to be a great addition to our program,” Yaroshuk-Tews said. “I really think her best tennis is in front of her. She’s a great kid with a ton of personality. We’re looking forward to having her on board.”

On the singles front, the 5-foot-4 right-hander has ascended as high as fifth in the talent-rich state of Florida. 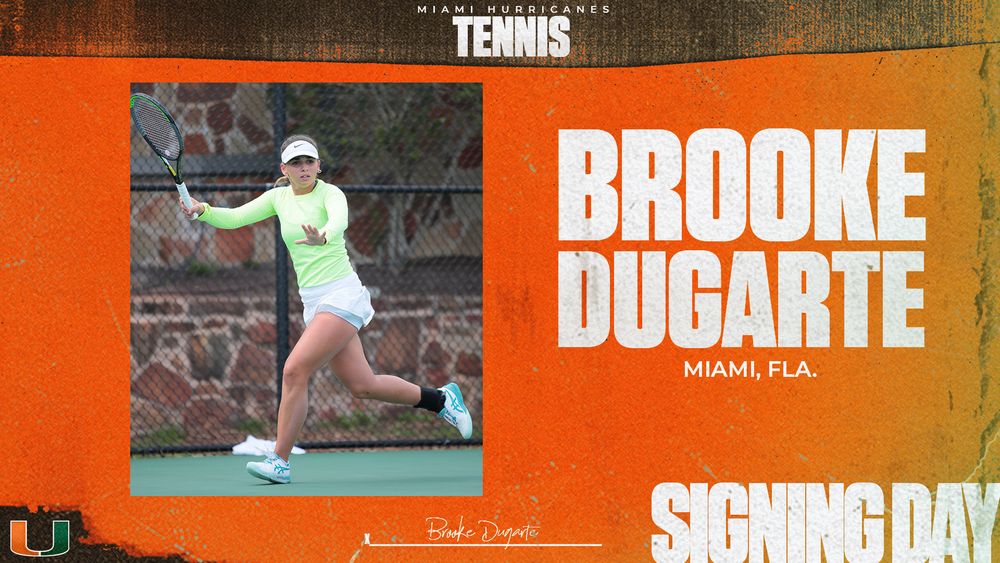 Labeled a four-star prospect by TennisRecruiting.net, Dugarte checks in at No. 196 in the nation in its rankings. She has peaked as high as No. 174 on the list over her standout high school career.

Along with her excellent work on the tennis court, Dugarte is also an outstanding student, owning a 4.9 GPA at TERRA.

Dugarte considered overtures from programs such as Alabama, Carnegie Mellon, Cornell and UNC Asheville before deciding to stay home and commit to Miami. She is the second member of Miami’s 2022 recruiting class, joining Iowa transfer Alexa Noel, the reigning Big Ten Player of the Year.