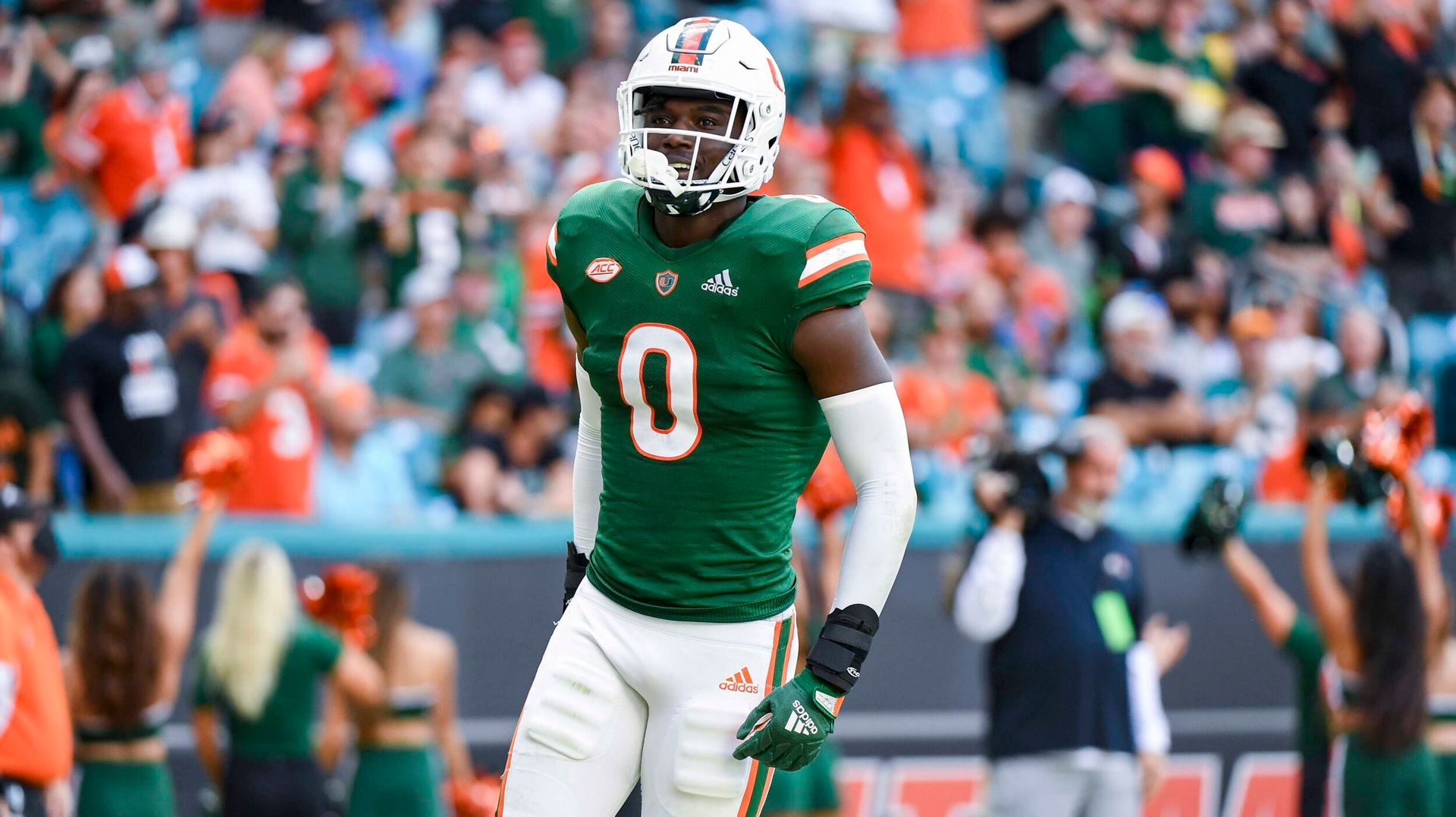 Presented each year since 1995 to the best defensive player in college football, the honor is named after the eponymous Pro Football and College Football Hall of Fame member.

Williams is the eighth Hurricane selected to at least one preseason watch list, including the second on the defensive side of the ball.

One of 15 ACC players who made the cut for the Bednarik list, Williams is a 6-foot-5, 224-pound sophomore who earned All-ACC Honorable Mention recognition following his inaugural collegiate campaign.

A former five-star, top-20 recruit out of Plantation American Heritage High School, Williams appeared in all 10 games for which he was healthy in 2022. The Fort Lauderdale, Fla., native recorded seven starts, 31 tackles and a team-best two interceptions.

Miami is home to one Bednarik Award winner, as Dan Morgan claimed the distinction following his stellar 2000 campaign.