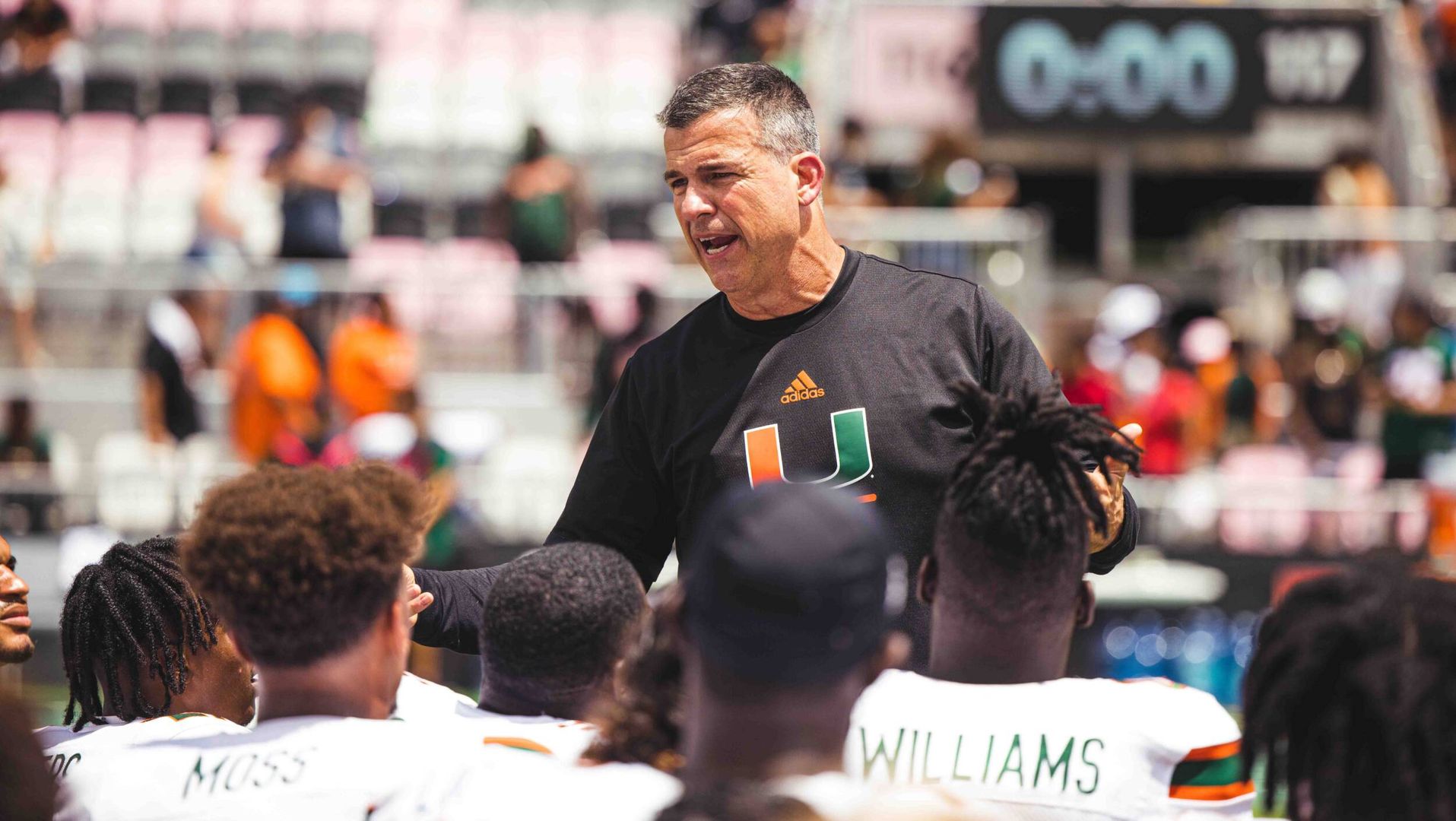 CORAL GABLES, Fla. – The University of Miami football team is favored to claim the 2022 ACC Coastal Division title, as announced Tuesday by the league office.

The preseason poll is based off votes from 164 media members, including those credentialed for last week’s ACC Kickoff in Charlotte, N.C.

Of the 164 voters, 98 put the Hurricanes atop their ACC Coastal ballot. Miami finished with 1,036 points in the voting. Pittsburgh, the reigning ACC champion, placed second in the Coastal with 38 first-place nods and 911 total points.

Miami, picked to win the Coastal for the first time since 2018 and sixth time since joining the league, also received eight votes to win the league, third-most of any school. Only Clemson (103) and NC State (38) earned more such votes.

In the final year of a divisional format in the ACC, the Coastal and Atlantic champions will meet Dec. 3 at Bank of America Stadium in Charlotte in the ACC Championship Game.