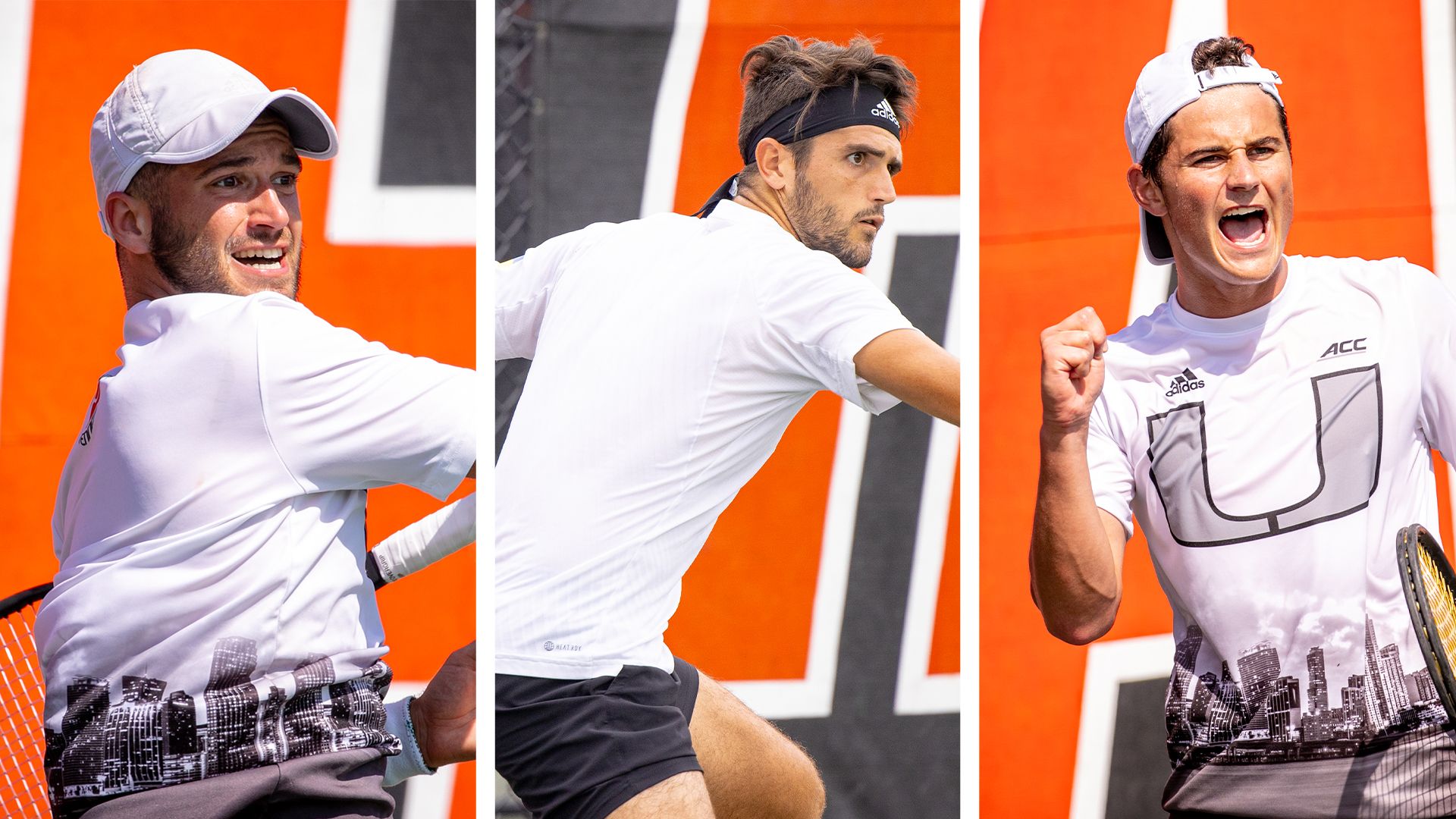 CORAL GABLES, Fla. – For the second straight season, a trio of Miami men’s tennis players were selected to the All-ACC Academic Team, as announced by the conference Thursday.

Graduate students Bojan Jankulovski and Dan Martin and freshman Martin Katz all earned a spot on the All-ACC Academic Team for their achievements in the classroom and on the court.

Miami has placed three or more players on the academic list on three occasions (2017, 2021, 2022) and has recorded nine multi-selection years. 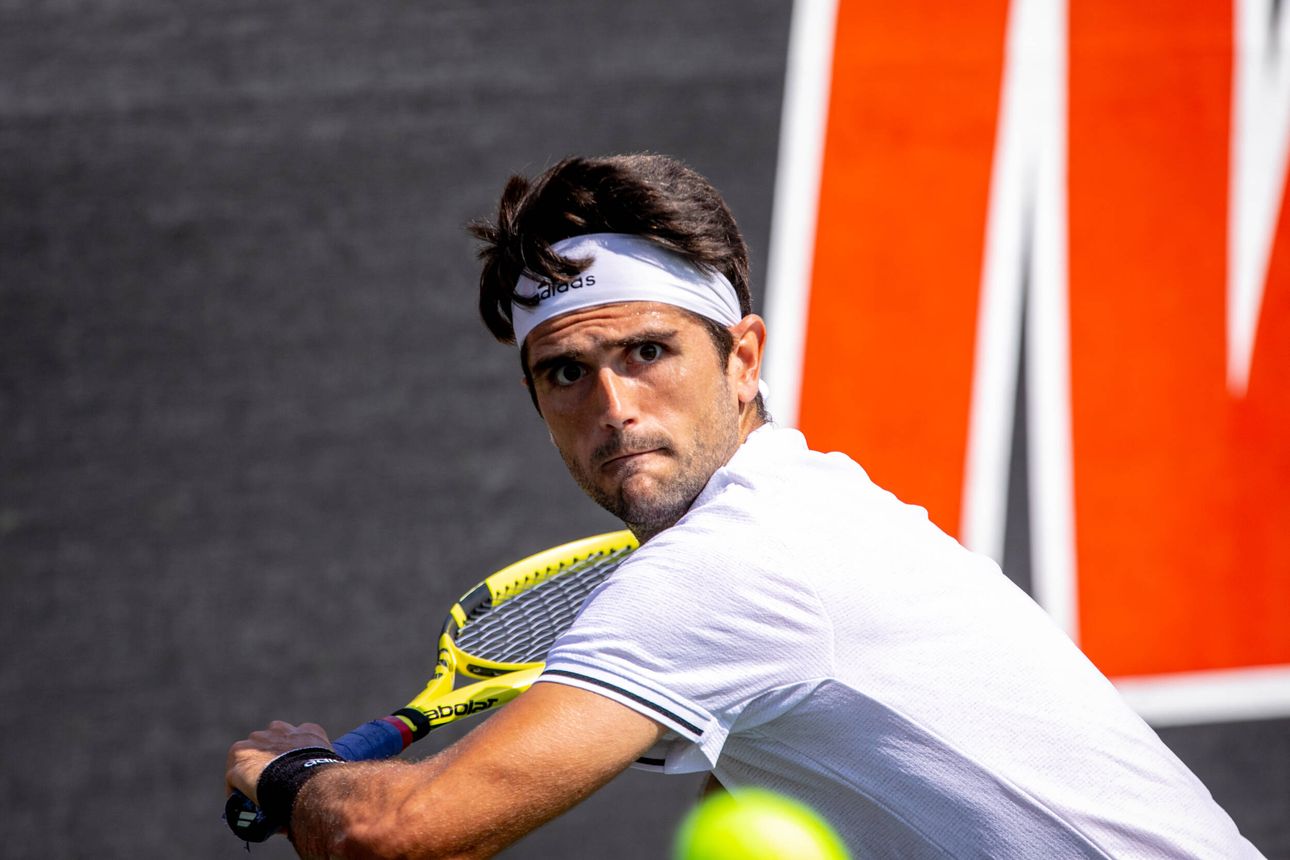 This is the second All-ACC Academic Team nod for Jankulovski, as he also made the team in 2021. The Macedonia native posted a 3.821 GPA this year while pursuing a master’s degree in Real Estate Development and Urbanism. Jankulovski is a four-year member of the ACC Honor Roll and has made the AD’s Honor Roll (3.2+ GPA) on seven occasions.

On the court, Jankulovski tallied a pair of victories over nationally-ranked opponents and recorded 15-plus wins in both singles and doubles action in 2021-22. Jankulovski graduates from Miami with the 10th most singles wins in program history at 78. 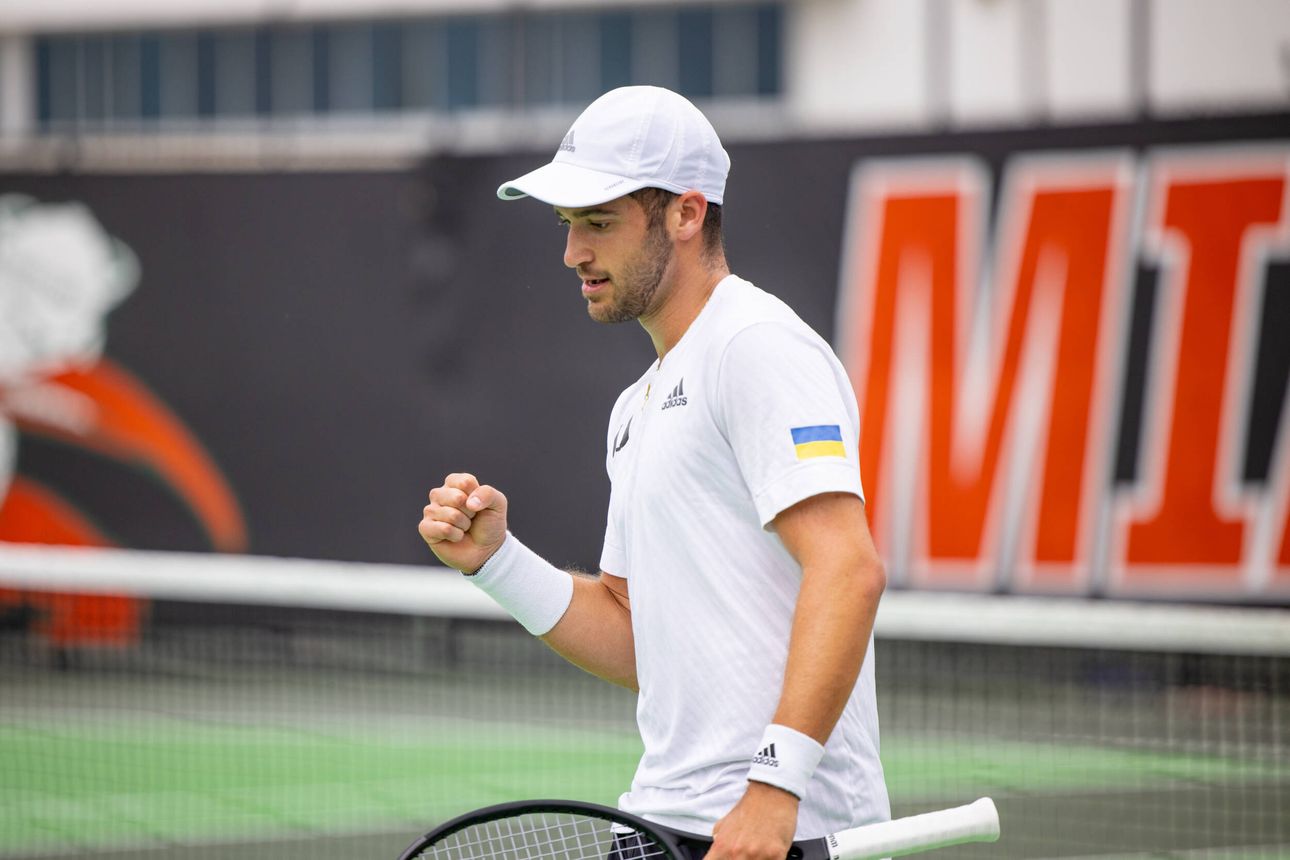 In his first season at Miami, Martin took command athletically and academically, earning both All-ACC First Team and All-ACC Academic Team honors. Pursuing a master’s degree in sports administration, Martin was named to the AD’s Honor Roll in both semesters at Miami and recorded a 3.55 GPA as a graduate student.

Martin tallied 20-plus wins in both singles and doubles action in 2021-22, becoming the 17th player in Miami program history to record 20-plus singles and doubles victories in the same season. He notched six wins over nationally-ranked opponents and was named ACC Player of the Week twice this spring. 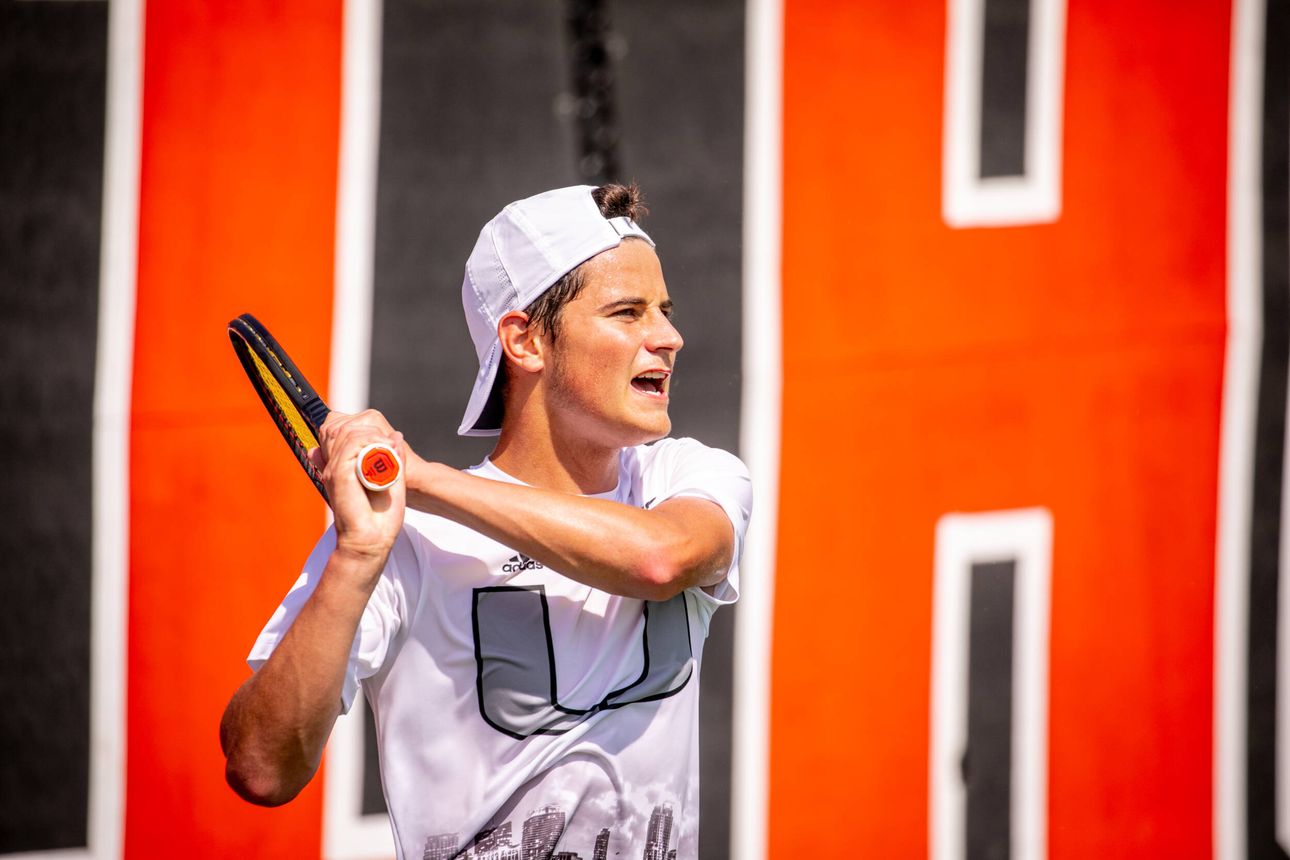 Katz is one of just six freshman to earn a spot on the All-ACC Academic Team and the fifth true freshman in Miami program history to receive the academic nod. Katz finished his freshman year with a 3.66 GPA, earning a spot on the Dean’s List (3.5+ GPA).

The Belgium native tallied double-digit victories in both singles and doubles play, with 16 and 11 wins, respectively. Katz’s 16 singles wins ties Martin for the most wins in dual match play this season.