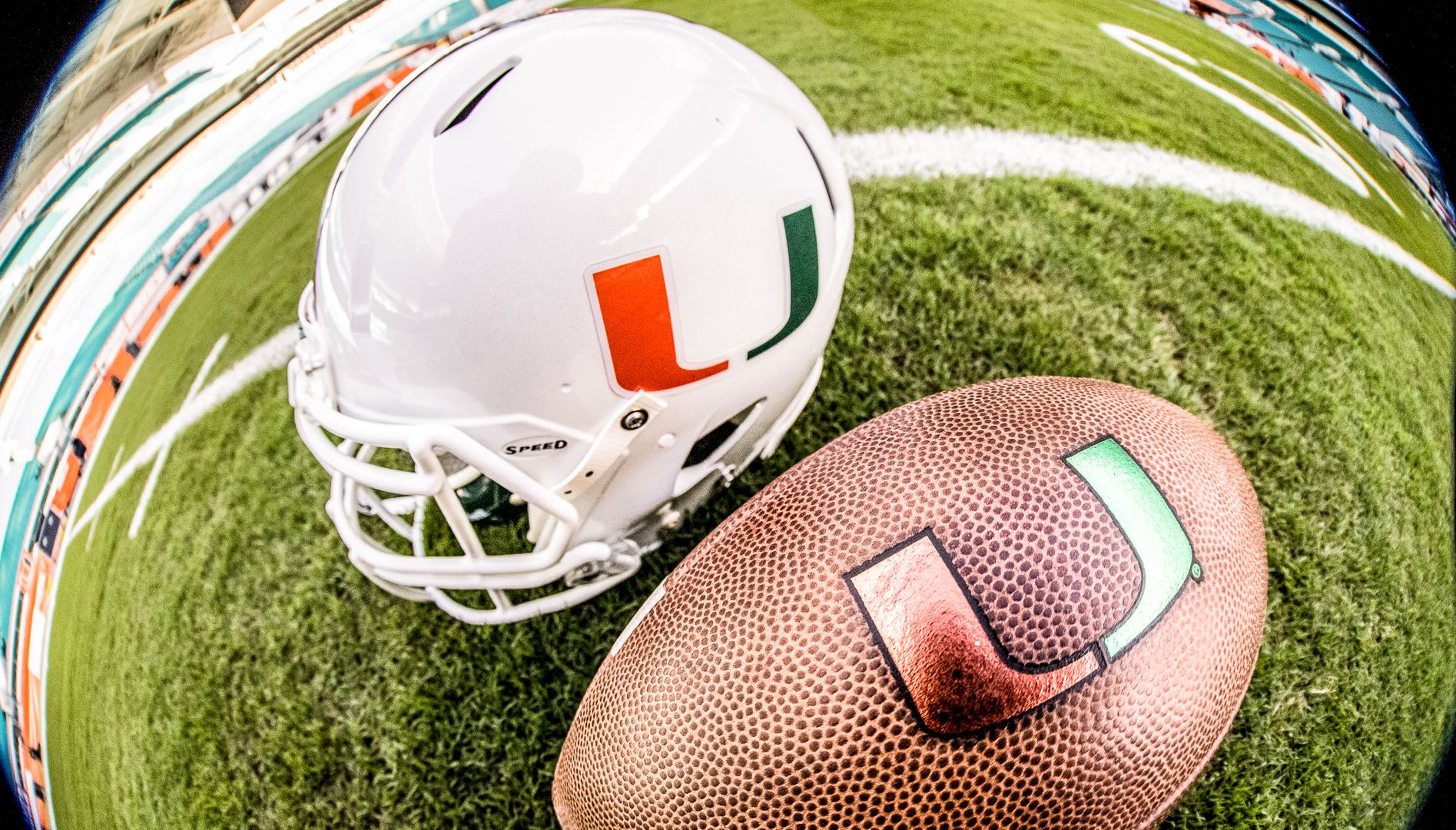 DALLAS – Three first-time winners and eight previous ones comprise the 13th Annual Super 11 Awards, which the Football Writers Association of America rewards annually to the best performing sports information departments in the Football Bowl Subdivision. The awards announced this week are for the 2021 season.

Miami’s staff was honored for the second time after also winning in 2018.

In addition, the FWAA presented a Super 11 Coach of the Year Award to Boston College Coach Jeff Hafley who granted outstanding access to his program during the 2021 season. He is the fourth head coach to win this award, which began with the 2018 season.

As for the 2021 departmental awards, Clemson and Colorado each collected a ninth award and Nebraska an eighth. Navy won for a fifth time, Kansas State a fourth time, and Iowa, Miami and Ole Miss each a second time. 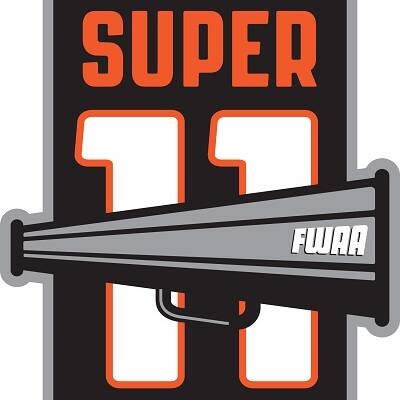 The first-time recipients in the award series, which dates back to the 2009 season, are Louisville, New Mexico and South Carolina. Seven of the 10 FBS Conferences are represented among the 11 winners.

Sports information offices in some cases were still doing zoom calls for interviews, but there were also many in-person interviews with players, head coaches and assistant coaches observing social distancing and health safety protocols when interacting with the media.

“The 2020 and 2021 football seasons featured unprecedented challenges for all of us, but some sports information departments worked with coaches and players to go above and beyond and to make sure media could do their jobs and provide fans with the information they crave,” said David Ubben, 2022 FWAA President. “That allows all of us to have jobs, and we’re appreciative of these departments for providing that access while also making sure both media and members of football programs remain safe. College football is better and grows when sports information departments are able to provide as much access as possible.”

This year’s winners were deemed to have had excellent accessibility during the week of the game and after the game – with a program’s players, coaches and assistant coaches – along with the other listed criteria on page 22 of the 2021-22 FWAA Directory.

“What is always encouraging is that we had first-time winners,” said FWAA Executive Director Steve Richardson. “Our membership wants access to players and coaches after games, of course, but also for human interest and analytical stories during the week. Assistant coaches are also part of the mix that give stories depth. Over the years, for a variety of reasons this access has been restricted.

FWAA members provided input during the season and made comments in an FWAA Awards survey after the 2021 season. In addition, SID press boxes were judged on how well they were run and maintained in terms of neutrality, pool reporters and noise level that could affect a media person’s ability to do his or her job. In recent years, the availability of nearby press parking has become a plus.

In January 2009, the FWAA formed the first Super 11 Committee. The concept is supported by the College Sports Information Directors of America (CoSIDA). The FWAA has awarded Super 11 to 77 different programs over the years.

Founded in 1941, the Football Writers Association of America consists of journalists, broadcasters, publicists, photographers and key executives in all areas of college football. The FWAA works to govern media access and game-day operations while presenting awards and honors, including an annual FWAA All-America Team. For more information about the FWAA and its program and initiatives, contact Executive Director Steve Richardson at 214-870-6516 or tiger@fwaa.com.