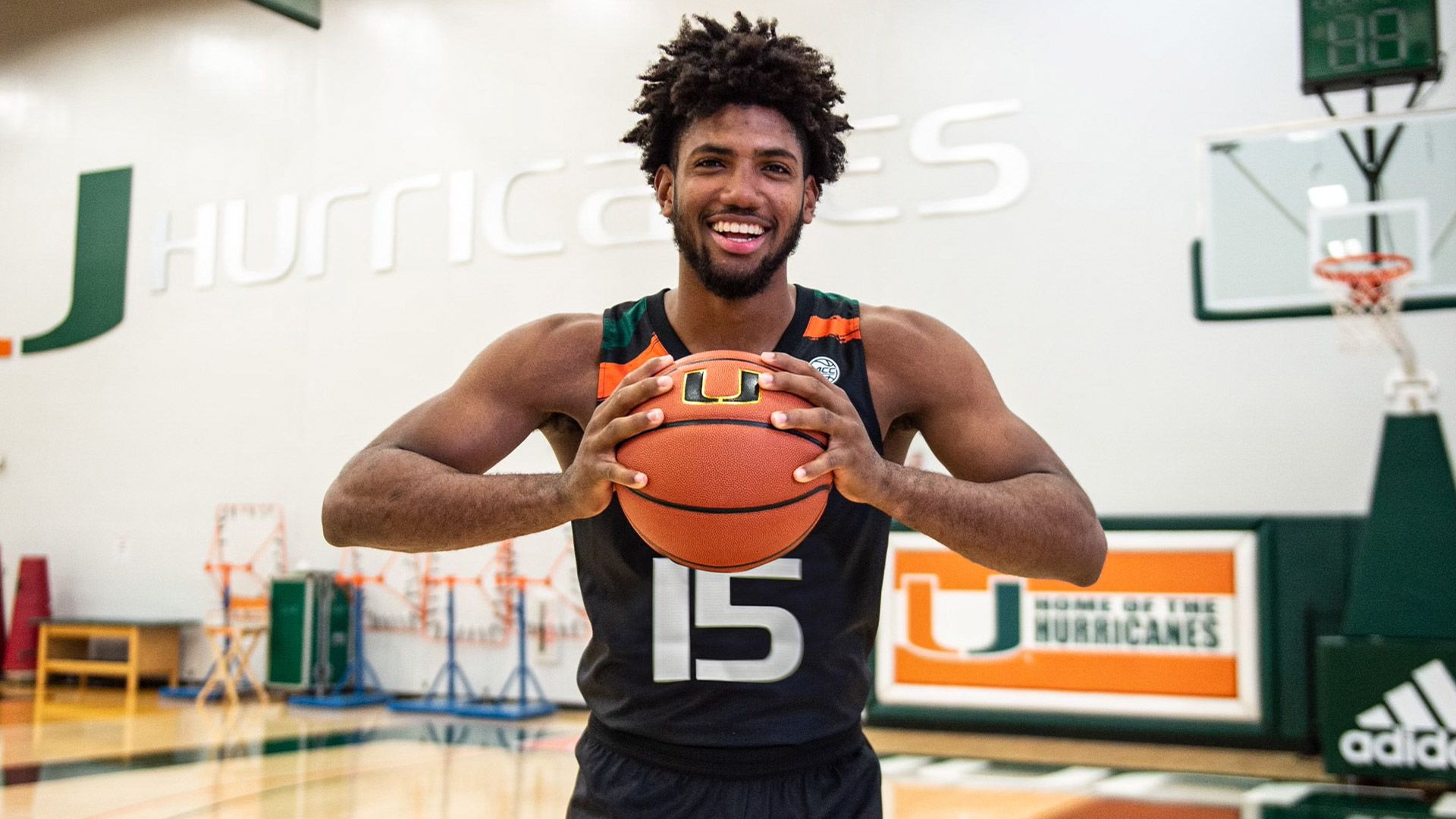 A 6-foot-7, 232-pound forward with three years of eligibility remaining, Omier comes to Miami after spending two years at Arkansas State University. ESPN considers him the eighth-best player in the transfer portal.

“Our coaching staff is extremely excited to add Norchad to the Miami basketball program. While his stats and accomplishments speak for themselves, what we love most about Norchad are his non-stop motor and competitive fire,” Larrañaga said. “In addition to being among the most dominant rebounders I’ve seen at the college level, Norchad is also an efficient scorer and a prolific defender who has proven himself as one of the best forwards in the country. We are eager to welcome Norchad and his family to The U.”

The Bluefields, Nicaragua, native is the lone DI player in the last 30 years to average at least 17.5 points, 12.0 rebounds, 1.5 steals and 1.5 blocks per game while shooting over 60 percent from the floor in a single season. Louisiana Tech’s Paul Millsap (2005-06) is the only other individual in that span to do so while eclipsing even a 55 percent mark. 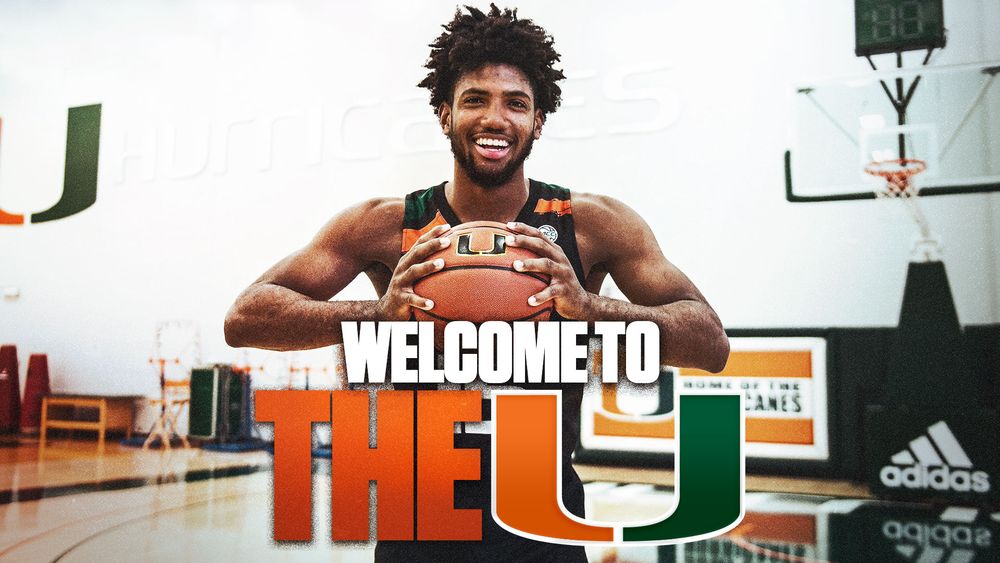 Omier scored 15-plus points in 19 of his 29 outings last year, reaching 20-plus 12 times and eclipsing 30 on three occasions, including a 35-point performance in a conference tournament win over UL Monroe. He recorded double-digit rebounds in 21 contests, notching 15-plus in nine and pulling down 26 in a regular season affair versus UL Monroe. That marked the second-highest total in DI play last year and the co-third highest ledger versus a DI team in the past 12 seasons.

In addition, Omier also became the third freshman in league history to garner First Team All-Sun Belt recognition, after leading the conference in rebounding and defensive rebounding (8.3), plus ranking second in offensive rebounding (4.0), fourth in blocks and eighth in field-goal percentage (54.6). Those numbers put him third, seventh, fifth, No. 86 and No. 44, respectively, on a national level.

Overall, in two years in Jonesboro, Ark., Omier averaged 15.6 points, 12.2 rebounds, 1.0 assist, 1.4 steals and 1.7 blocks per game, while shooting 59.4 percent. He started in 50 of his 52 appearances, totaling 809 points and 635 rebounds. The only other players in the nation to reach both those figures over the last two years are North Carolina’s Armando Bacot and Utah Valley’s Fardaws Aimaq. 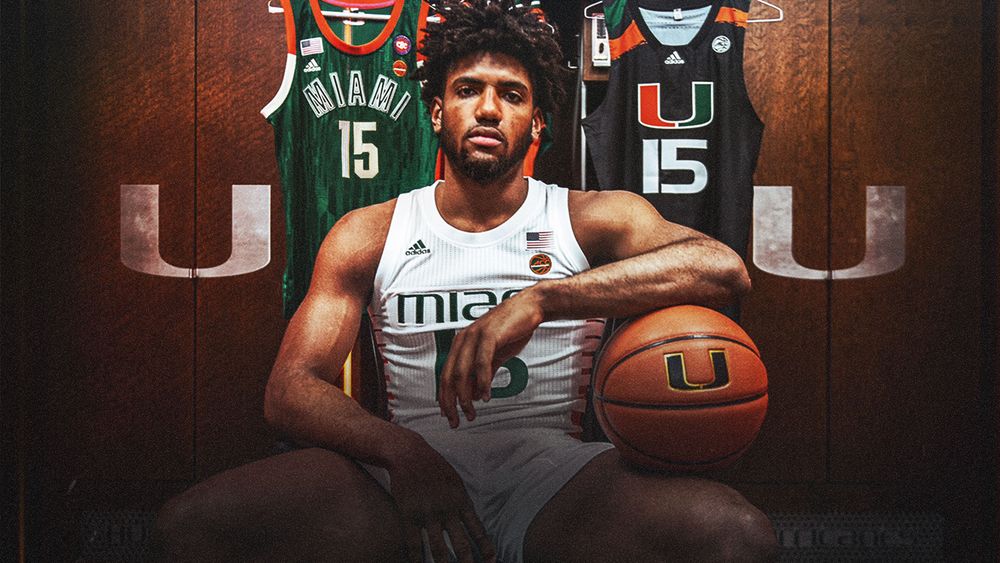 Omier also has international experience, most recently competing for the Nicaraguan National Team last summer in the FIBA World Cup 2023 Americas Pre-Qualifiers. He averaged 15.0 points, 11.8 rebounds, 1.5 steals and 1.7 blocks per game, helping his country to a 3-3 record.

The first player from his home nation to sign a DI basketball scholarship, Omier did so after attending nearby Miami Prep for a postgraduate year. There, he averaged 26.7 points and 20.3 rebounds per game, aiding his team to a 41-5 record and logging a double-double in all 46 games.