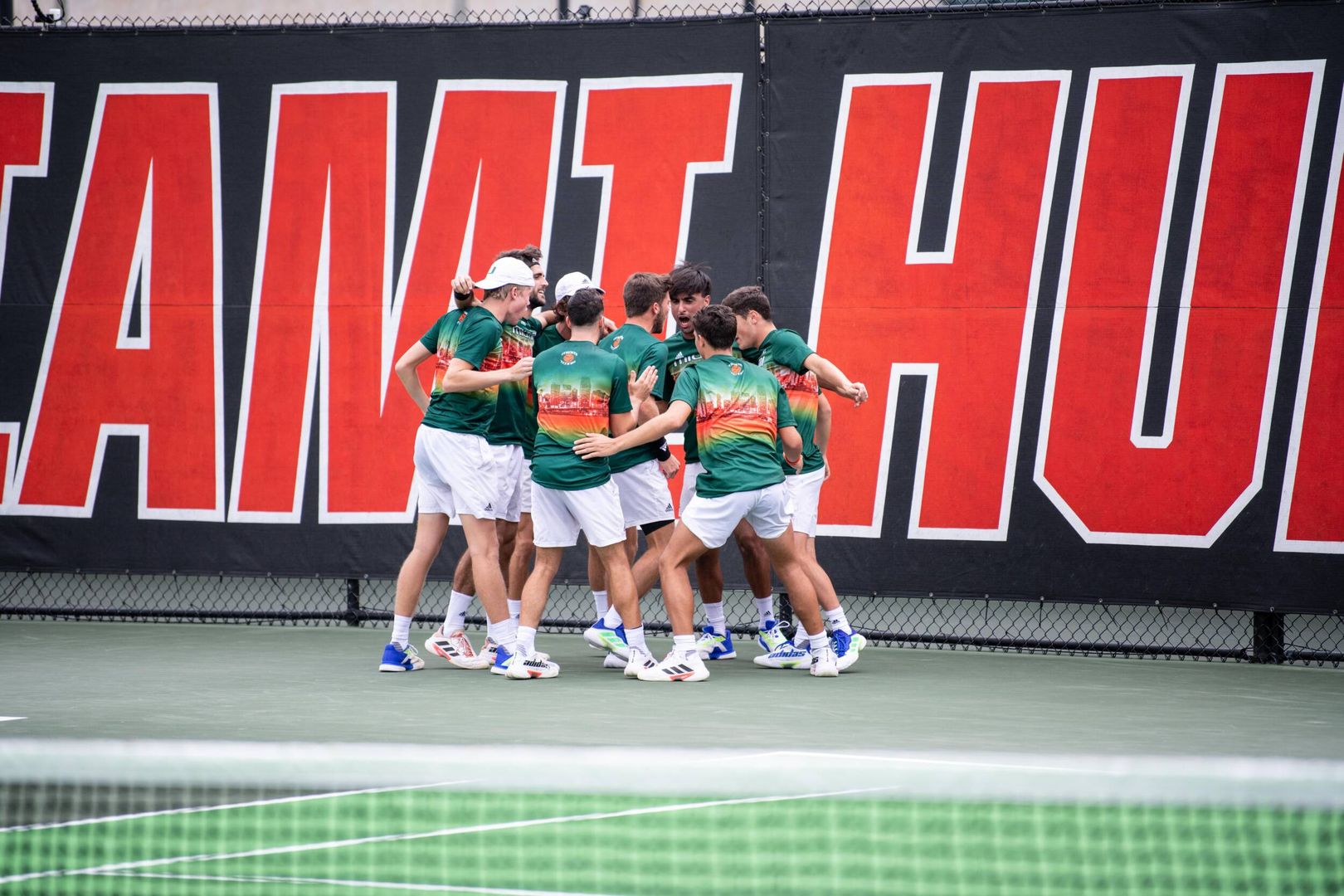 The winner of the match will face No. 2 Wake Forest in the ACC Championship quarterfinals on Friday.

Miami and Georgia Tech squared-off just three days ago in a match that the Hurricanes won, 4-3, in thrilling fashion. The match came down to the final singles match of the evening at first singles, where graduate student Dan Martin recorded his sixth ranked win of the season, defeating No. 64 Andres Martin, 6-7 (2), 7-6 (5), 6-4.

Miami enters the ACC Tournament on a two-match winning streak, having recently beaten No. 58 Georgia Tech and No. 67 Clemson in the final weekend of the regular season.